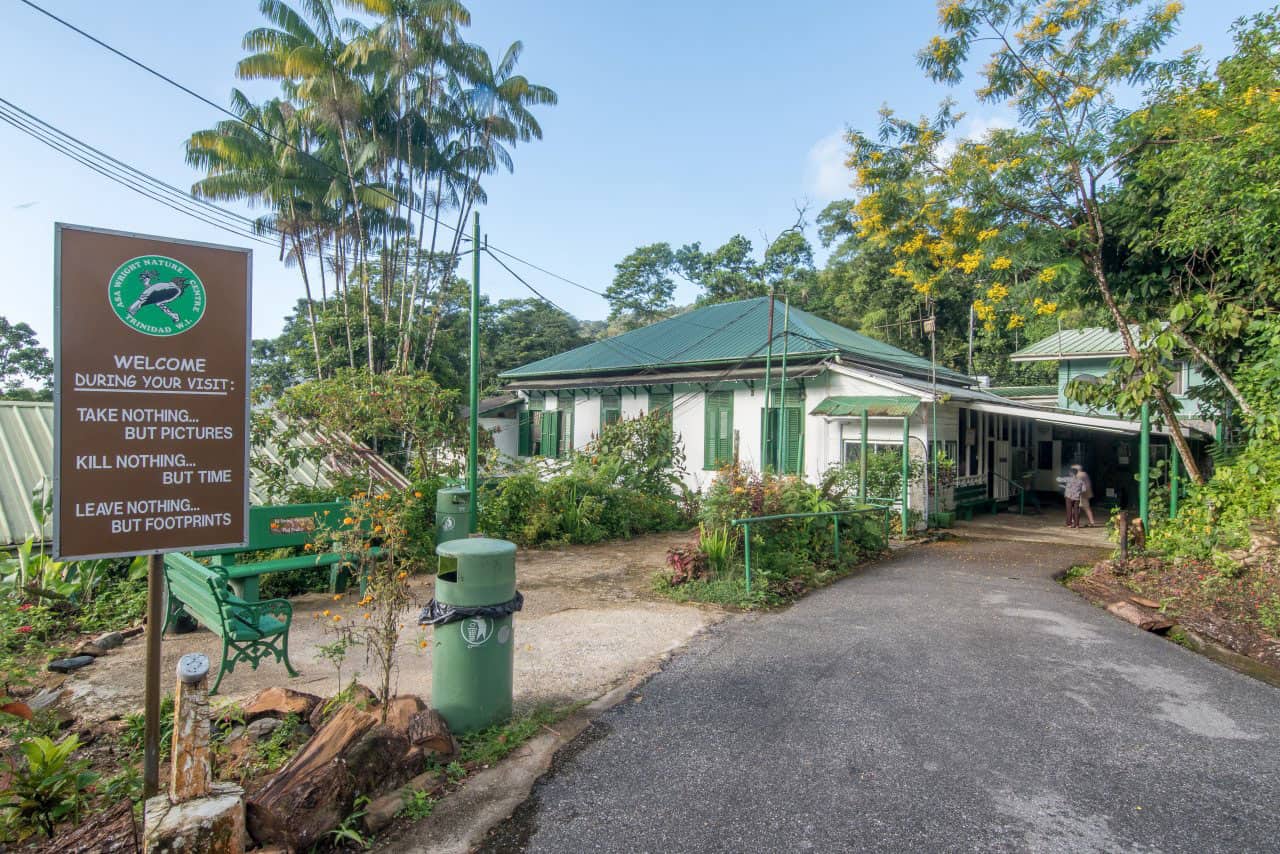 After its closure to the public almost two years ago, the Asa Wright Nature Centre plans to reopen its doors in 2022 with a new partner.

In response to the call for proposals, the Centre received a number of offers from various corporate entities. After a rigorous evaluation and approval process, the Chair on behalf of the Trustees of the Board of the Center and the members of the Board are pleased to announce that HADCO Limited emerged as the successful proposer.

While the HADCO Group of Companies is well known for its food and beverage services, within the last five years the group has diversified its business to include two recycling companies. The HADCO Group is now seeking to diversify its business even further, into the ecotourism market. The ecolodge at the Asa Wright Nature Centre will be the flagship property of its ecotourism business.

Asa Wright and HADCO will collaborate to transform the operations of the ecolodge at Spring Hill Estate to attain international green certification in sustainable operations.

No plans to shut down street vending says Rowley 0