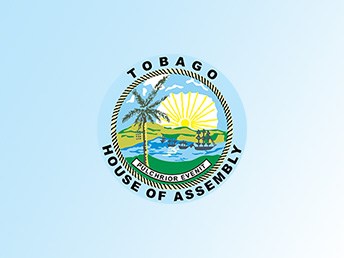 Today the Tobago House of Assembly is scheduled to hold a special sitting to elect a new Deputy Chief Secretary at 10:30am.

It came following a verbal clash with THA Chief Secretary Farley Augustine over matters relating to a cultural group which visited New York.

Mr. Augustine said the group approached the THA for financial help and the assembly gave 400,000 dollars.

However, Mr. Duke claimed the group faced accommodation and other problems during their trip.

The OCS and by extension the THA also publicly thanked Mr. Watson Duke for his service over the past nine months.”

Duke founded the PDP in 2016 and following recent public contention between him and Augustine, he resigned as the THA’s Deputy Chief Secretary last week.

Meanwhile, there is some concern over the legitimacy of Duke’s resignation as Deputy Chief Secretary of the THA.

Chairman of the Tobago Business Chamber and attorney Martin George in a public statement questioned the legality and validity of Duke’s resignation saying that while Duke tendered his resignation to Augustine, to be legally valid, however, the letter should have been presented to the President of the Republic.

One man dead and others injured in Claxton Bay accident 0

Is Spice doing the most or just relax it’s all part of Jamaican culture? 0