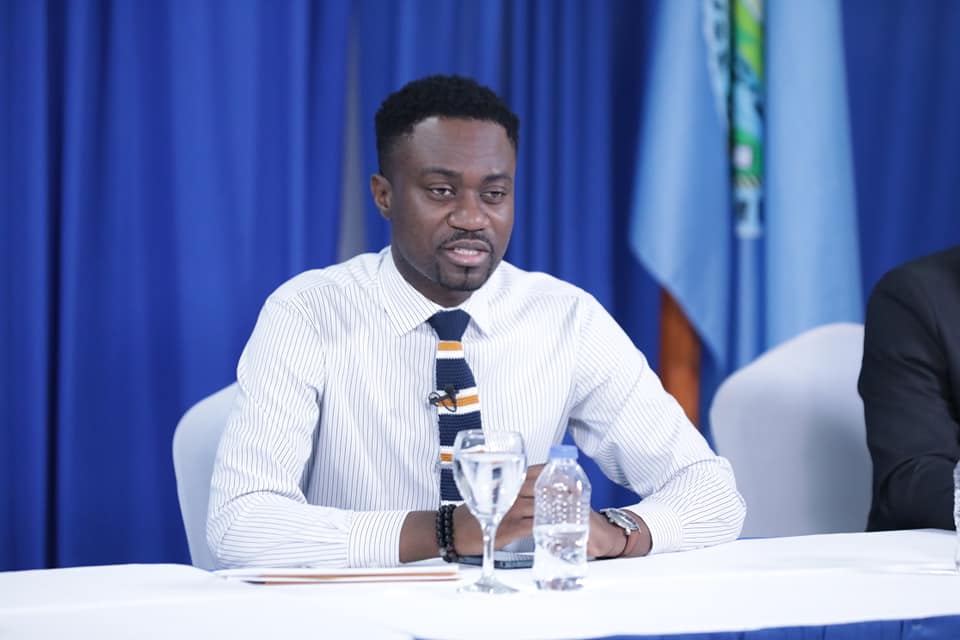 “Expect some groundbreaking ideas and as the name of our party suggests, we will be very progressive, it will be a progressive agenda, one like never before seen on the island of Tobago and perhaps the country.”

That’s according to THA Chief Secretary and Secretary of Finance, Trade and the Economy Farley Augustine, who was speaking at Friday’s virtual post-executive council media briefing.

He made the comment as he prepares to present the 2022-2023 THA fiscal package on Thursday from 10am.
It will be his first and one that he assures will have a “very progressive agenda.”

Augustine, without going in to detail about the presentation, described it as “a very green budget – green is the colour of the budget. Green is a good colour, colour for sustainable development, colour for environmentally sound policies, colour for rejuvenation and of course colour for restoration.

“So expect a lot of that in this upcoming budget, expect some novel ideas, expect some groundbreaking ideas and of course as our name – the name of our party suggests –we’ll be very progressive.”

He said this year there would be three days of debate, as opposed to the usual two days.

“That’s owing to the fact that we have a significantly larger assembly than we had previously. The response and debates we expect to happen on the 28th and 29th of June.”