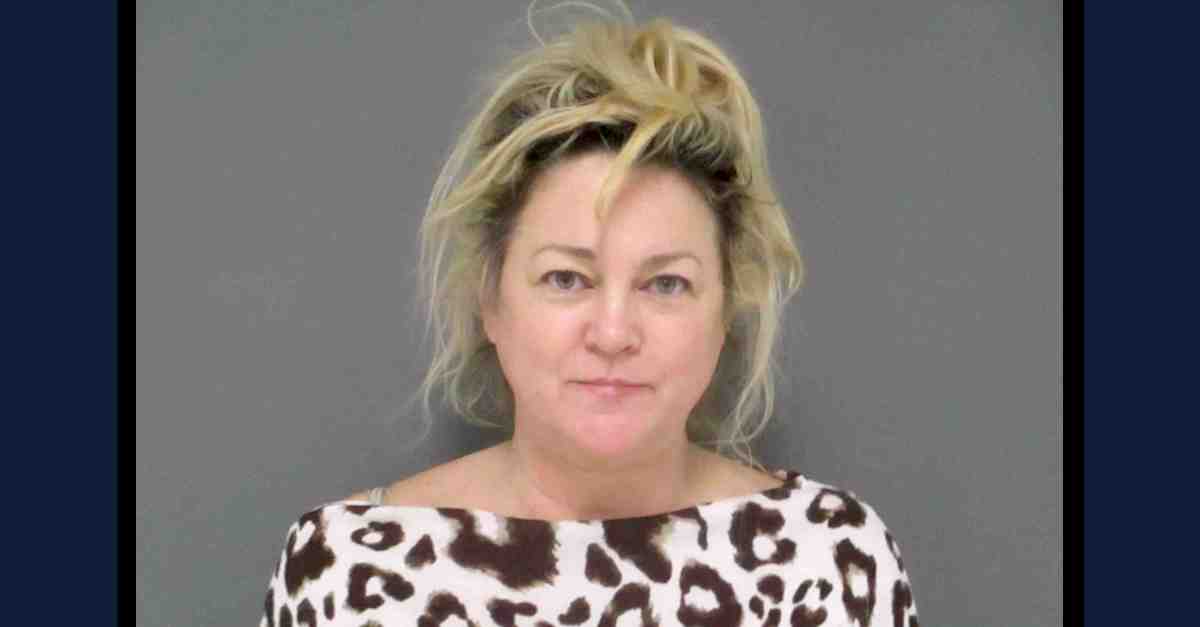 A Texas woman has been arrested after she allegedly tried to buy a woman’s child at Walmart for $500,000.

Police in Crockett, Texas, on Tuesday, arrested and charged 49-year-old Rebecca Lanette Taylor for allegedly trying to buy a child from a Walmart shopper.

Taylor allegedly approached the mother at the self-checkout section of Walmart, NBC News reports. The mother had her baby in a car seat and a one-year-old son in a shopping cart.

The woman allegedly commented on the woman’s son’s blonde hair and blue eyes and asked “how much she could purchase him for,” according to the affidavit.

Court documents showed that Taylor said that he was the perfect fit for her to purchase.

Taylor also asked the mother the name of her son, to which the mother declined to answer.

Taylor was reportedly with another woman, and at one point, they both found out the child’s name and began to call him by his name. Before heading to her car, the mother waited for two women to leave the store.

When the mother got to the parking lot, Taylor began yelling at the woman, saying, “if she wouldn’t take $250,000 for him, then she would give $500,000 because she wanted him and she was going to take him,” the affidavit states.

When the mother got in her car, Taylor kept telling her she wanted her son while standing behind a car that was parked next to the mother’s car.

Taylor was booked and eventually released on a $500,000 bond. She was charged with a sale or purchase of a child. She now faces a minimum of two years in jail and a maximum sentence of 10 years, and she may face a fine of up to $10,000.