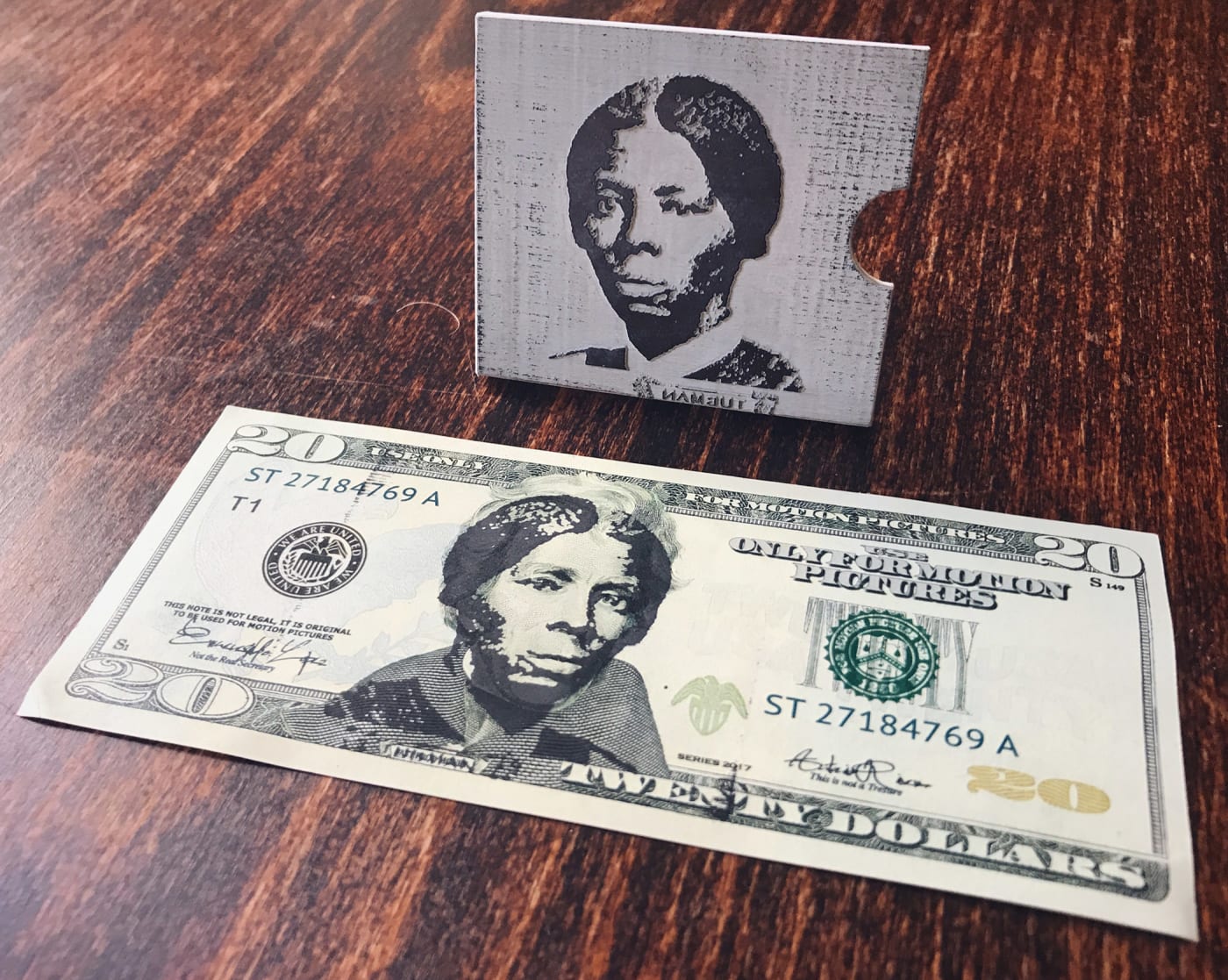 The Dallas-Fort Worth school district, the Aledo Independent School District (AISD), sent a letter home to parents calling the acts “cyberbullying.” Many parents took issue with the term, saying the students’ acts should be called racism. On Monday, AISD Superintendent Dr. Susan Bohn sent a new email, saying, “There is no room for racism or hatred in the Aledo ISD, period.”

“More than two weeks ago, the district learned of an incident that involved students from the Daniel Ninth Grade Campus bullying and harassing other students based on their race and launched an immediate and thorough investigation that involved law enforcement,” the statement read, according to Revolt TV.

“We made a formal determination that racial harassment and cyberbullying had occurred and assigned disciplinary consequences in accordance with our policy and the Student Code of Conduct. This incident has caused tremendous pain for the victims, their families, and other students of color and their families, and for that we are deeply saddened.”

One of the parents, Mark Grubbs, pulled his three children from the school, mentioning that this wasn’t the first time his children had endured racism. “A lot of racism. My son being called out of his name and what not and it got to the point he didn’t mind fighting and that didn’t sit right with me and my wife,” he said. “My son was never a fighter.”