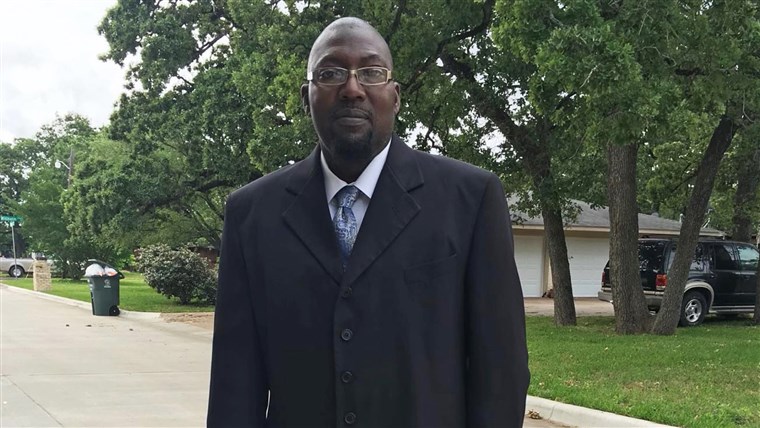 The family of a man shot and killed by a Texas police officer during a mental health check is calling for the officer’s arrest.
Patrick Warren Sr.’s son said his family had called for help on Sunday because Warren was having a mental health emergency.

CBD News reported that ring doorbell footage from the deceased house shows Killeen Police Officer Reynaldo Contreras knocking on Warren’s door, a surprise to his family who had requested help from a mental health professional.

The family said they had called for help the day before, and a mental health professional arrived with no issue.

A Killeen PD press release states it was in reference to a 911 psychiatric call.

“We called the mental health hotline they had gave us,” Warren said. “We never were told a police officer would come out.”