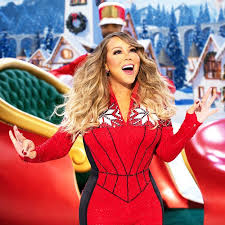 A Texas Bar has banned Christmas songs from Mariah Carey, saying it was too early to play her music.

Last week, National Review critic Kyle Smith shared a image from a Texas bar that caught the eye of many on Twitter and even Mariah herself.

The single piece of paper reads in all caps, “Mariah Carey’s All I Want for Christmas Is You will be skipped if played before Dec. 1. After Dec 1 the song is only allowed one time a night.” 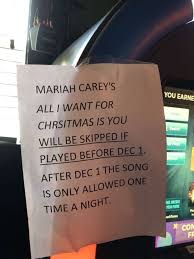 A picture of the sign on the bar’s jukebox circulated widely on Twitter, motivating some fans to come flocking to Carey’s defense while others, apparently fed up with the song, were more supportive of the bar. 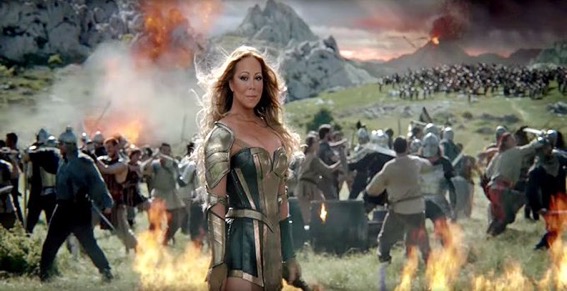