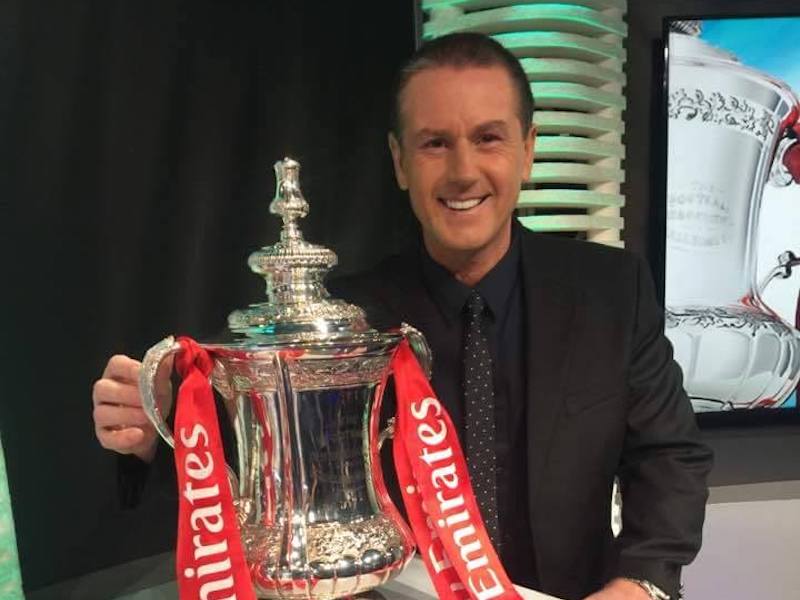 According to The Trinidad and Tobago Football Association Fenwick, who made  20 appearances for England and  over 400 appearances in England’s top division for three famous London clubs; will now lead T&T’s football.

Fenwick played for Tottenham Hotspur, Queens Park Rangers and Crystal Palace, and has a long association with Trinidad and Tobago football.

He has won four Professional League titles with San Juan Jabloteh FC and has played a significant part in guiding many Trinidad and Tobago players to professional contracts and university scholarships abroad.

Fenwick has been appointed for two years, beginning January 1st 2020. His first major task will be to guide Trinidad and Tobago through the CONCACAF Gold Cup 2021 playoff against either Barbados or Guyana in June of next year.

Fenwick in an immediate response to the appointment told TTFA Media “After 20 years working across Trinidad & Tobago football, I am honoured to have been given this opportunity to improve the fortunes of the senior men’s national team. My time here means I’m already aware of the job that needs to be done but I also know there’s a tremendous opportunity to play a part in getting Trinidad & Tobago back to where it belongs in the order of world football.

“During my time here I’ve seen and worked with many unsung heroes from all communities who are committed to improving T&T football. Their support will be needed more than ever now, and I look forward to working with everyone to make sure that together, we’re as successful as we can possibly be,” Fenwick added.

Fenwick will also work with the coaches of the national youth teams as the TTFA Technical Committee seeks to ensure technical linkages and continuity between national teams and within the TTFA National Teams Programme.

TTFA President William Wallace commenting on the appointment, said.  “We received strong representation from a number of candidates for the position of Head Coach, but Terry’s knowledge of our football, coupled with his international experience made him the obvious choice. I am delighted and excited by Terry’s appointment as it represents a significant step in our overall re-development. As part of the National Teams Programme, his influence will be felt at all levels and the TTFA Board is looking forward to supporting him in every way possible.”

Over 400 businesses to close its doors on Friday 0