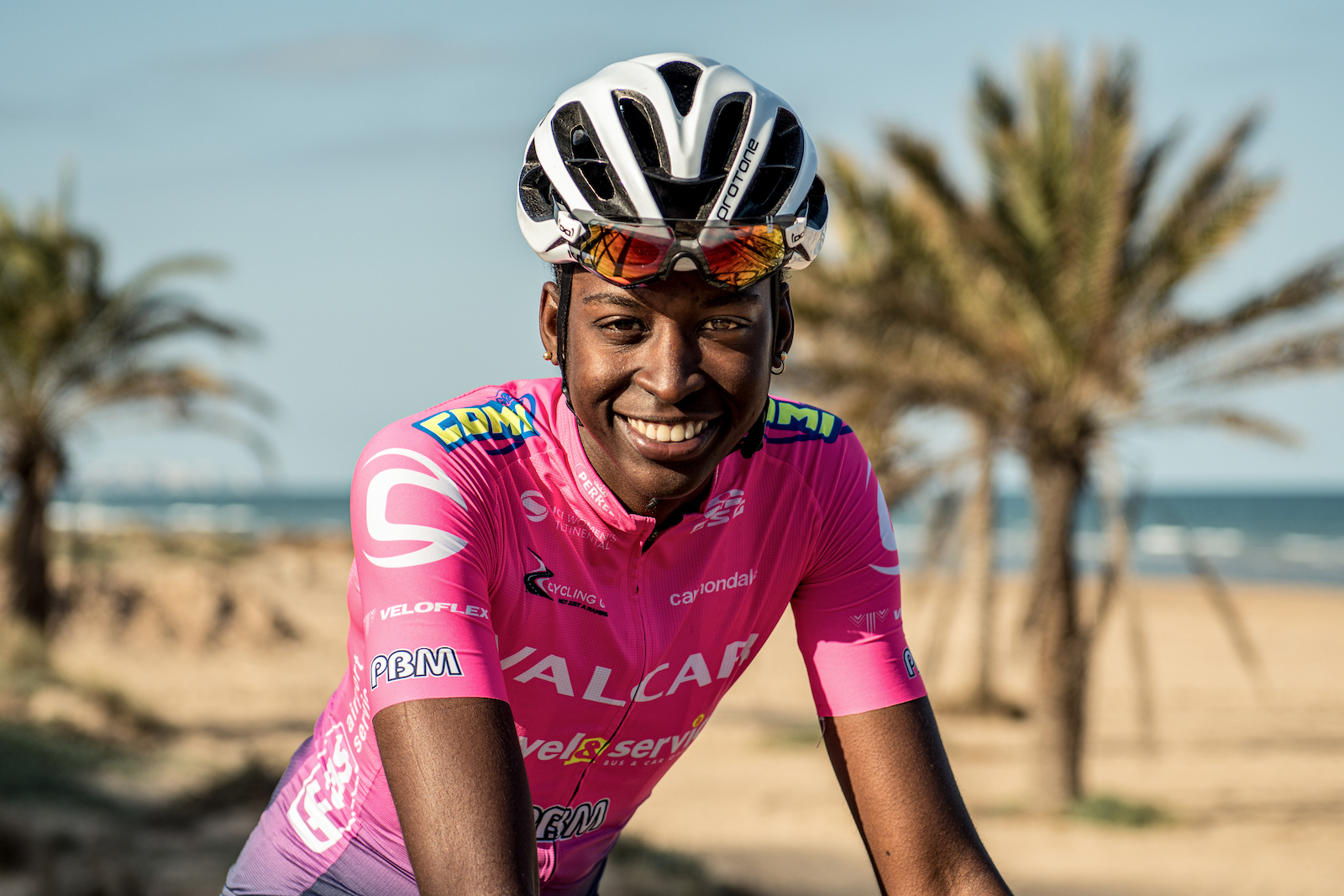 Teniel Campbell, the first women’s TT cyclist to qualify for the Olympics, has been awarded the 2020 Trinidad and Tobago Olympic Committee (TTOC) Sportswoman of the Year.

Though 2020 may have been an awful year for many, it has been an exceptional one for Campbell, who qualified for the Olympics, had her professional cycling debut in Spain, earning bronze in the 94K circuit at the Vuelta CV Feminas in Valencia, Spain, in February.

Campbell, who is currently in Spain, thanked the TTOC for the award and said she is looking forward to the season ahead, and the 2021 Tokyo Olympic Games which starts in July.

Sportsman of the Year went to swimmer Dylan Carter, who competed during this challenging period at the International Swimming League (ISL) in Hungary in October and November. At the ISL Carter set personal bests and broke two national records, while representing for his club team Los Angeles Current.