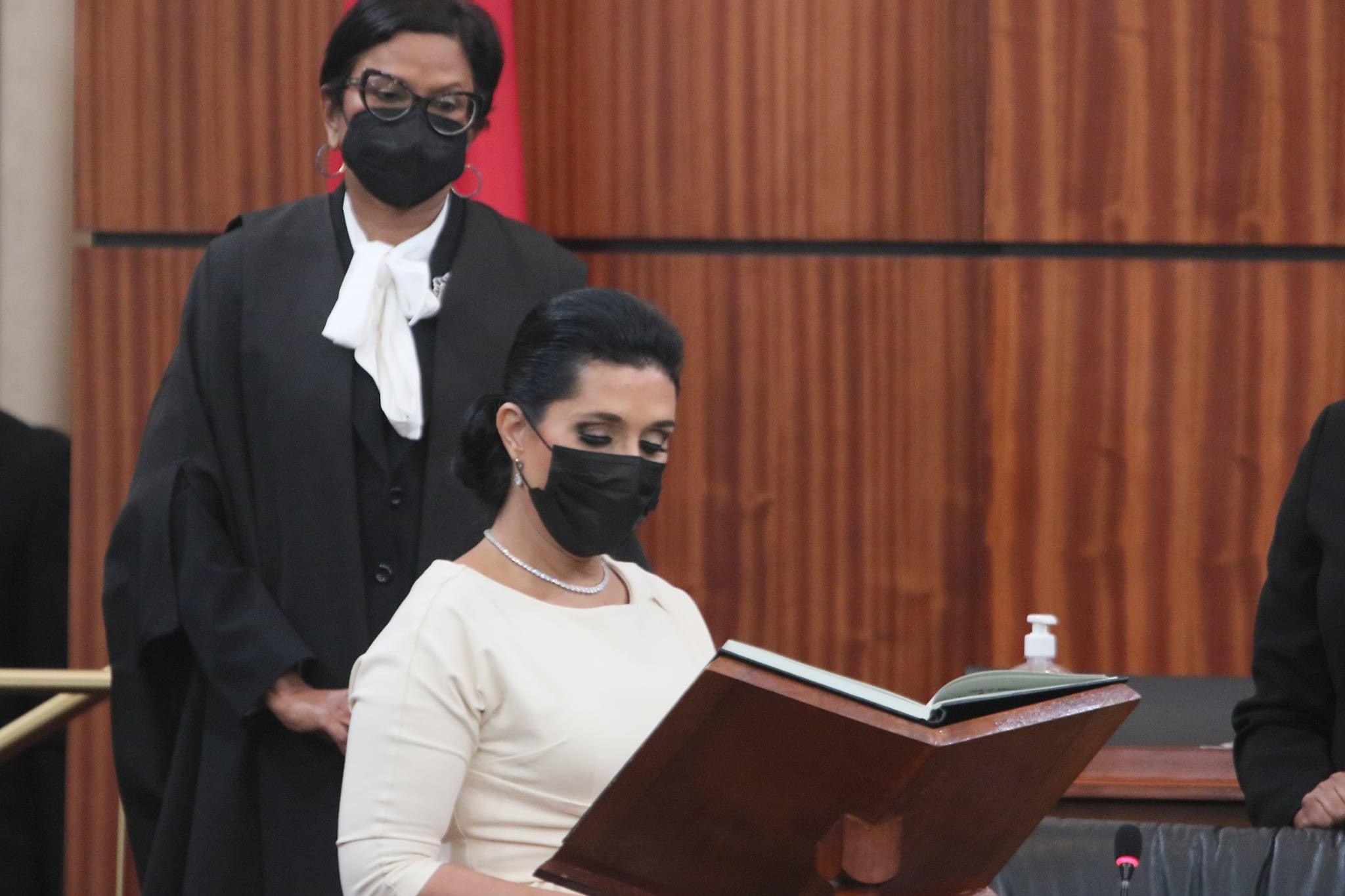 Temporary Senator, Taylor Jowelle De Souza, says real justice should be given to the person to decide whether they want to have a trial jointly or individually.

This is one of the main points highlighted by the Temporary Senator during her maiden contribution in the Senate on Tuesday.

At the time the animal activist was contributing to the Summary Courts Amendment Bill.

The input from the Temporary Senator was very short and at the end Senate President, Christine Kangaloo, congratulated her on the maiden contribution.