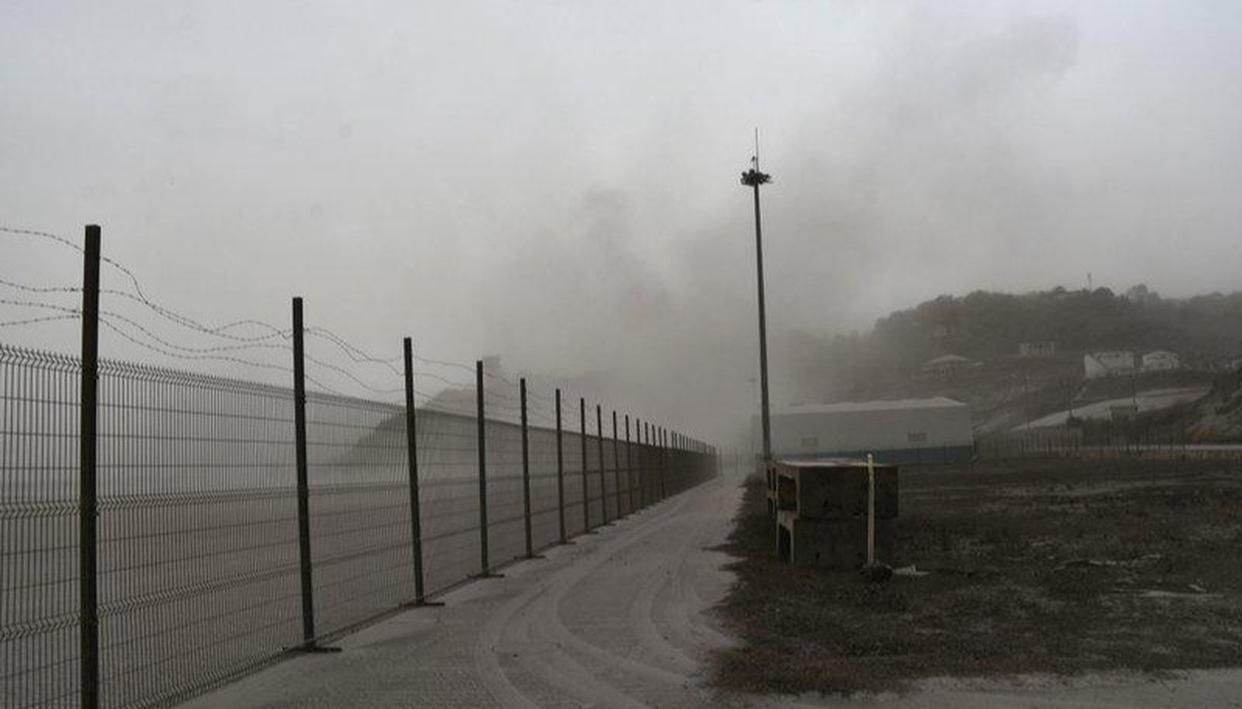 The Tobago Emergency Management Emergency (TEMA) is putting things in place for the probability of ash reaching our shores from the La Soufriere volcano in St Vincent and the Grenadines.

THA Chief Secretary Ancil Dennis, in a brief interview with the Newsday, says a contingency plan is being prepared in the event Tobago finds itself in the same position as Barbados and Grenada which have been dealing with ash deposits from the volcano, since its eruption last Friday.

An official release from the Met Office said the probability of the country being significantly affected by ash fall is 20 per cent. There is potential for it to increase if environmental conditions change, and it could be a potential hazard.

PH drivers deemed illegal and must be treated as such 0