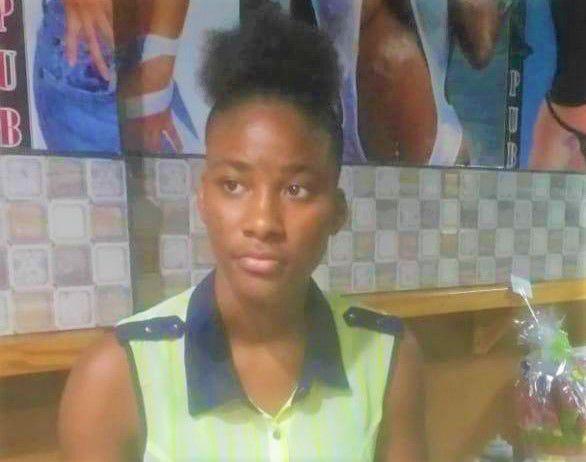 A nineteen year-old girl is today missing after her mother saw her leave a night club in Curepe.

Ayeisha Nicola Cottle was last seen around 3 o’clock on Saturday morning. Her mother, 42-year-old Quelly Ann Cottle, was at the same club. The elder Cottle said she and her daughter left the club in separate cars, because her daughter and her driver got into an argument. She instead asked one of the men who was in the company of her daughter to take her home. The driver who took her daughter home said he dropped the younger Cottle off and watched her walk through the gates.

That was the last time she was seen.

The elder Cottle said her daughter lives with her female friend in St. Joseph. The mother of five said the younger Cottle does not have a lot of friends, and is usually on social media all day as he does not have a job.

She believes her daughter may have run away from home because one of her social media accounts was deactivated on Friday.

The mother made a report to the St Joseph police station.

Employee Tries to Kill His Boss With COVID-19 Saliva 0