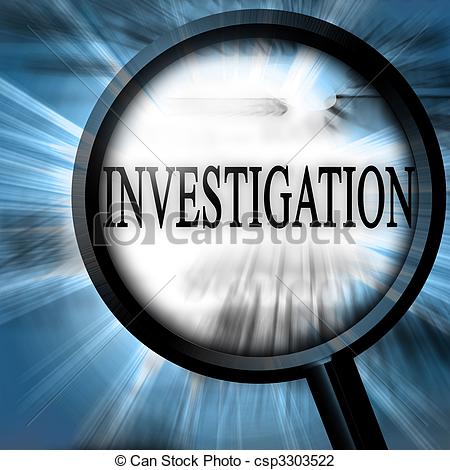 Police are investigating the death of a teenage boy who entered a taxi with a gunshot wound to the chest.

14-year-old Nicholai Hodge of Sangre Grande entered a taxi along Hollis Avenue in Arima on Tuesday afternoon and asked to be taken to “Congo”. When the driver turned around, he saw that the boy was bleeding from the gunshot wound. He stopped a team of police officers who were patrolling the area at the time and rushed the injured boy to the Arima District Health Facility. He died while undergoing treatment at the Facility.

Police are still trying to uncover the circumstances that led to the teenager’s death. It is unclear if the boy was shot by an assailant or suffered a self-inflicted injury.