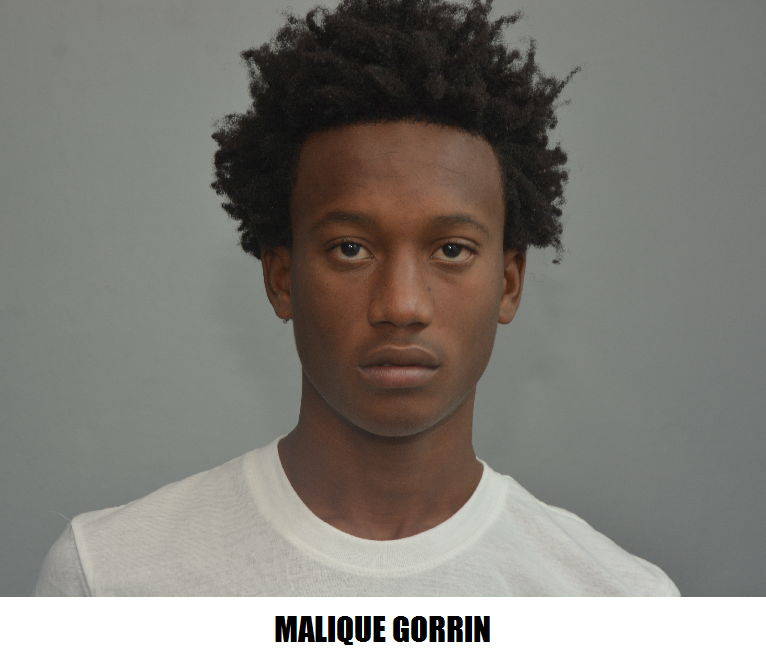 Teen remanded into custody for possession of gun and ammo

An 18-year-old man who was allegedly caught with a gun and a quantity of ammunition while attempting to evade police during a raid on Wednesday was remanded into custody.

MALIQUE GORRIN, of Fitz Allen Street, Carenage, who was arrested on May 11th and charged Friday by WPC Williams of the Western Division Task Force (WDTF), was ordered into custody by a Port-of-Spain Magistrate pending further tracing on the charges of possession of a firearm and ammunition, respectively.

GORRIN is scheduled to reappear before the court on May 17th, 2022.

According to police reports, on May 11th, WDTF officers swooped down on several areas known for narcotic activities in West Trinidad where during an exercise along La Horquette Branch Road, Carenage, a male suspect attempted to evade police officers. 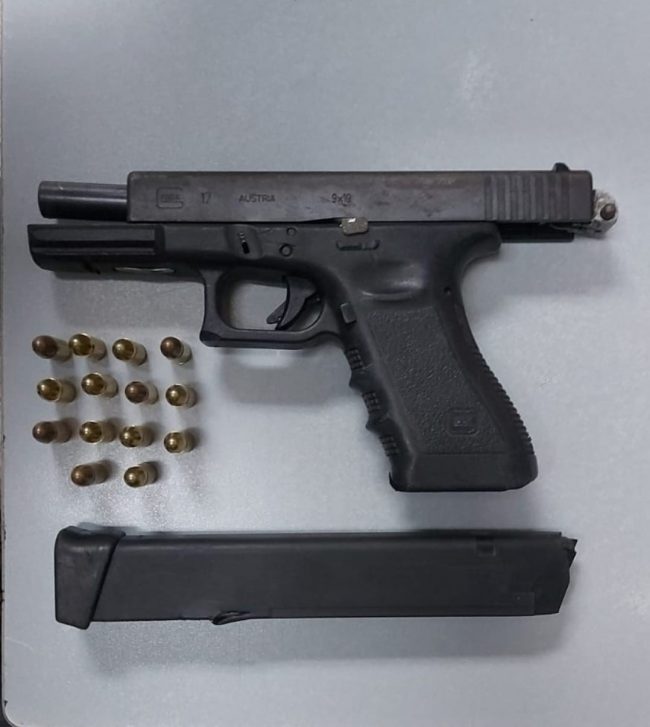 A chase subsequently ensued and the man was held a short distance away.
Police later conducted a search of the suspect who was allegedly held with one Glock 17 pistol with 14 rounds of nine millimetre ammunition.

The exercise was supervised by Sgt (Ag.) Carmona, Cpls (Ag.) Robinson and Khan with support from the WDTF.