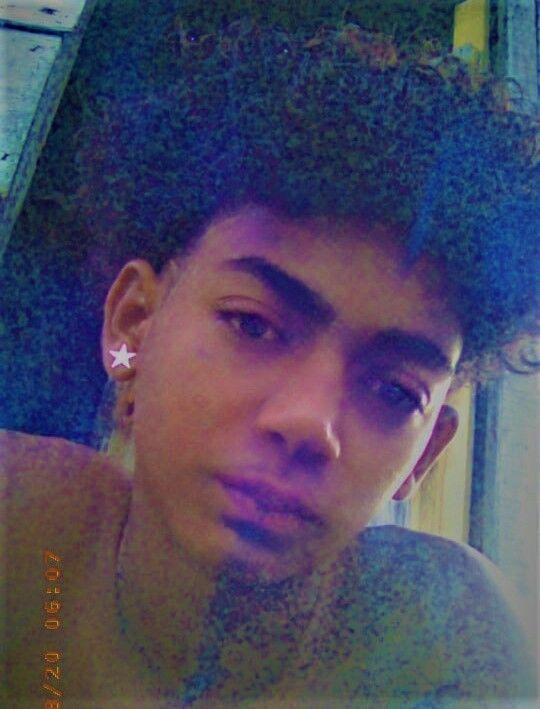 An 18-year-old Mayaro boy was chopped to death on Sunday during an altercation with a family member.

Rajesh Sookram, a labourer, was at a campsite at Isthmus Road, Guayaguayare just before 4pm yesterday, when he was approached by a 29-year-old relative who was armed with a cutlass.

The two began arguing and the suspect began chopping Sookram.
Reports state that Sookram received chop wounds to the shoulder and that his head was almost severed.

He died on the scene.

The suspect then fled by running into the forest.

Police are on the hunt for for the suspect.