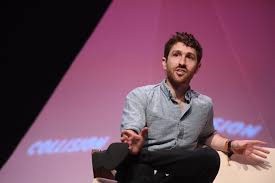 Director and a co-founder of the Center for Humane Technology, Tristan Harris wants to reverse the harmful effects he believes technology has had on all of us.

Harris, a former Google design ethicist, argued that many tech products were designed to be addictive, causing people to spend too much time on them and distracting them from living their lives.

He urged designers to alter their approach.

Harris spent more than two years pushing change within Google, but says he couldn’t get traction. 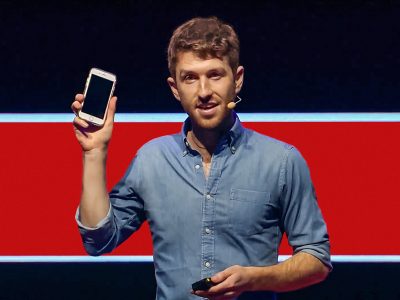 Tristan Harris on the TED stage.

So he quit and started a movement called Time Well Spent, which eventually pushed companies such as Apple and Google to build screen time usage metrics and tools into their phones.

He has since widened his focus, having decided that many issues facing society today are actually connected and can be traced, at least partly, to the design of technologies we use every day.

COP meets with banking sector officials to root out fraud 0