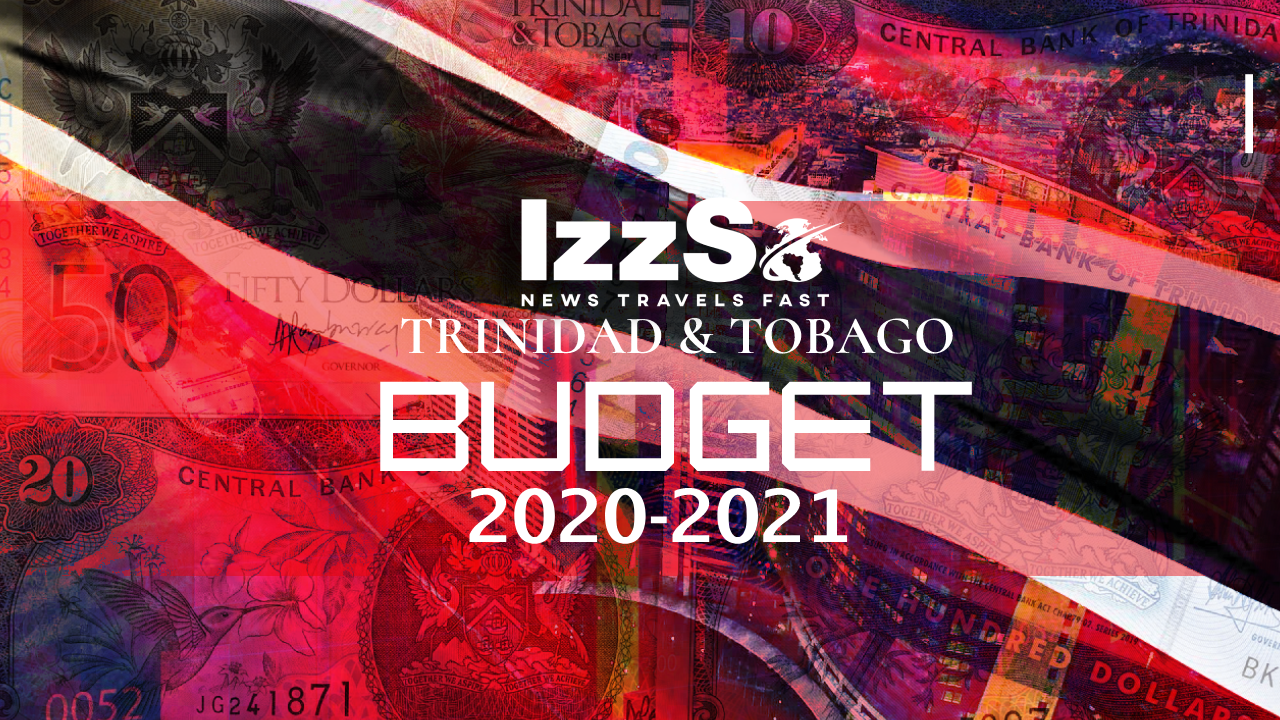 Technocrats and politicians weigh in on budget for fiscal 2020/2021

Several technocrats and politicians have begun to analyse the 2020/2021 budget which was presented by Finance Minister Colm Imbert in the Parliament on Monday, and the views have been polarizing, to say the least.

He said key details are missing as it relates to how the Government plans to execute some of its initiatives.

“For people who are now unemployed, especially because of covid19, we didn’t hear enough about exactly how their situation is going to be dealt with. And so the kind of immediate needs people have were not addressed.”

For example, while the Minister announced the construction of 25,000 new houses, Abdulah said those initiatives are not going to be executed anytime soon.

He said, “Even the investment in agriculture, it is not going to have an effect on people’s lives.”

Speaking with Newsday, he questioned how the privatisation of NP will work although Government announced that existing dealers would get first preference in repurchasing the stations.

“How exactly is that going to work? That is of concern. So NP is going to sell all the gas stations – but it wasn’t clear about how NP is going to continue; what is its role in fuel sale…That is unfair.”

He said the Government is hoping that the energy sector will stimulate growth in the next two years, adding that the other initiatives are simply short-term fixes.

Speaking on the Power Breakfast Show on Tuesday morning, she said additional legislative measures are required to protect the public now that the Government has decided to liberalise the gas sector

She suggested that the general public seemingly stands to lose the most in this proposed plan.

Ameen also expressed disappointment that Local Government and Local Government reform were not discussed in the budget. There were also no initiatives to bring relief to those affected by the Covid19 Pandemic.

Ameen said, “The minister only spoke about laptops for a few, while the vast majority remain without. He also indicated that property tax is coming and that there would also be increases in water and electricity rates. A main concern by many persons, especially university graduates, was that there was no form of job creation initiatives whatsoever.”

She lamented that many constituents in St. Augustine are being hard hit due to the loss of jobs and the slow pace of business.

She believes Local Government and local government agencies are the ones closest to the general citizenry, and they can play a significant role in bringing relief during the pandemic by doing regular sanitization of public places, public education, and local economic development.

Former Political Leader of the Congress of the People (COP) Carolyn Seepersad-Bachan said the Government should have based the budget on a US $40 per barrel and a natural gas price of US $2 MMBTU in keeping with the West Texas Intermediate oil price which recorded a US$39.95 per barrel while natural gas was US$2.71 MMBTU.

Seepersad-Bachan, who is an engineer by trade, said that even if gas prices rebound, a higher production of shale gas from the US will not really affect the current prices.

“It is even why when OPEC had a reduction in production, the prices went back to where it was. I think the Government is hoping that prices will recover and they would adjust the budget upward at a later date.”

She said there wasn’t anything remotely new in the energy sector, except for an increase in the Supplemental Petroleum Tax (SPT) from $50 to $75.

But, former Energy Minister Kevin Ramnarine said that the industry would appreciate the change to the SPT, adding that the revision of the SPT can go a long way to help with attracting investment with increased oil production.

He said, however, that Government should have implemented the change years ago when oil prices were more competitive.

He recommended that the Government lease Heritage Petroleum’s idle increase to the private sector in an effort to boost production.

In fact, he believes that the Government should allow more private sector companies, in addition to Paria Fuel Trading, to import fuel to supply the local sector. He said this would generate more competition and allow the consumer to benefit from better prices.

The Chamber said, “Overall, we are optimistic that the budget statement outlines some initiatives that could set the platform for future growth.”

They applauded the government’s efforts towards their commitment to the digital transformation of the economy, the modernization of the Port of Port-of-Spain, and the liberalization of the fuel market.