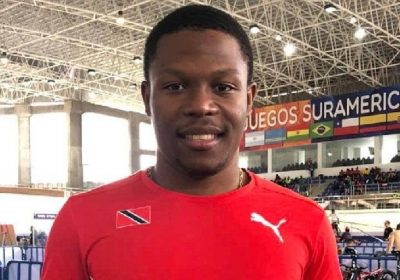 Paul secured his semi-final spot after winning two rides out of three during the semis. Paul needs to maintain the momentum as he seeks to gain Gold in the Men’s Sprint event.