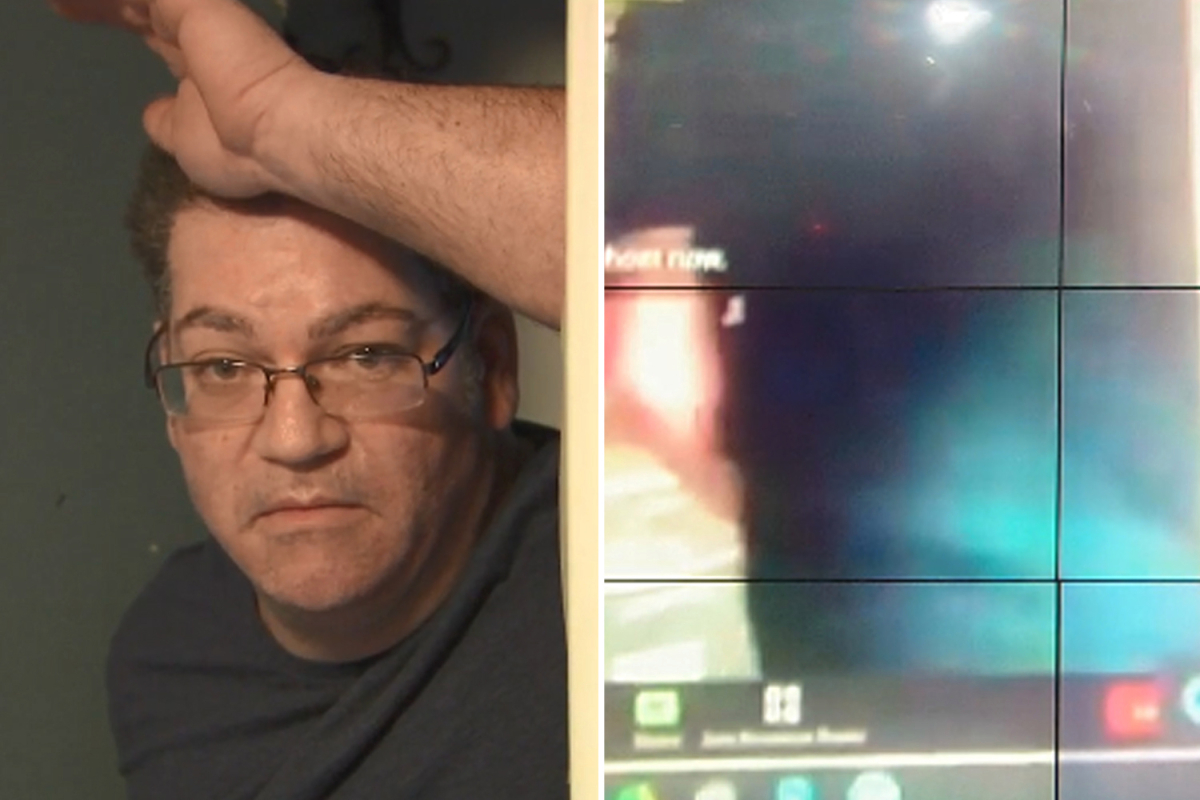 Marc Schack (a staffer at Montgomery County Public Schools in Gaithersburg, Maryland) was captured on video engaging in “inappropriate behaviour.”

Speaking with Bethesda Magazine on Wednesday morning, Schack claimed he had thought he was logged out of the zoom session when the class concluded.

He explained: “I had no clue that Zoom was still on. Why would I do that?

“That’s my job. My career. I had no clue that Zoom was on. I mean, that’s just crazy behaviour.”

Schack, who said he worked for MCPS for 21 years. Also claimed he “didn’t do anything intentional,” calling his actions a “horrible mistake.”

He revealed he’s now on administrative leave, according to the Bethesda Beat. Shady Grove Middle School’s principal, Alana Murray had sent out a letter to parents to inform them about a staffer who “engaged in inappropriate behaviour,” a local Fox affiliate reported.

She urged students “who may have this video posted on social media platforms” to “take down the content and refrain from sharing with other students.”

As Schack was interviewed, he explained: “I don’t know what else to say. I just found out today. I’m pretty disturbed about the whole situation.

“I didn’t do anything intentionally, not malicious. I meant no harm because I didn’t even know I was on the recording.

“I’m a good guy, you know. I was just in privacy of my own home and I didn’t mean any ill will. I didn’t do anything on purpose.”