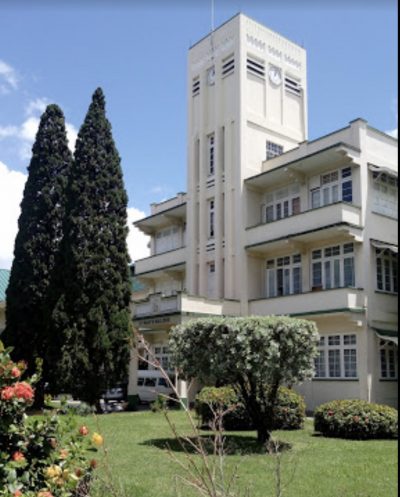 A full investigation is now being conducted into allegations of sexual misconduct of a teacher at St Mary’s Col­lege, Port-of-Spain.

The alleged misconduct is said to have taken place in March of 2019. The Education Ministry has said that the teacher at the center of the serious allegations has ceased re­porting for du­ty.

The Teaching Service Commission was made aware of the situation in August after internal investigations were carried out at the school and issued a cease to report for duty to the teacher before the start of the new school term just about four weeks ago. The teacher has complied and not been at the institution since the letter was issued on August 30th.

The matter has also been reported to and has is being investigated by the child protection unit of the TTPS.

The school has said operations at the school continues but due to the sensitivity of the matter nothing can be divulged.