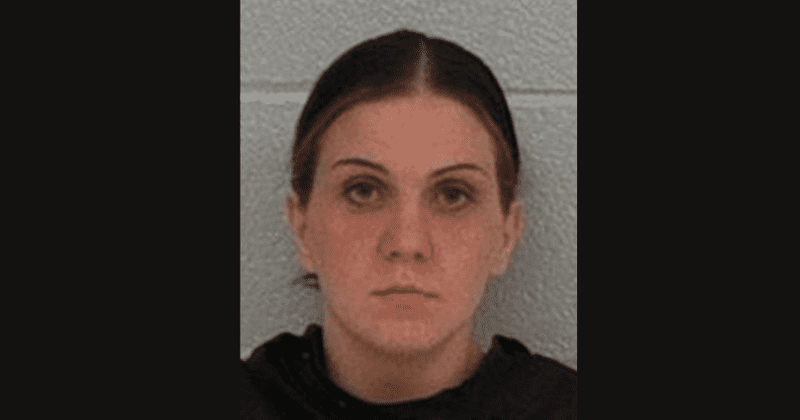 An American second grade substitute teacher, who folks on social media have labeled ‘Pretty’, has been charged with 19 counts of child molestation following her arrest on Friday.

Amelia Ressler, 30, was arrested after staff members at Mt. Zion Elementary School, in Georgia, reported that the teacher was engaging in “indecent and immoral acts while in the presence of school-aged children,” the Carroll County Sheriff’s Office said in a statement. The school is near Carrollton, about 54 miles west of Atlanta.

Authorities are in the weekslong process of conducting interviews with the 19 children who were present in the classroom during the alleged incident. Additional charges could be added based on those interviews, according to the Sherriff’s Office.

“We appreciate the dedication Carroll County Schools has for the safety of their students as they are working diligently to communicate with all parents of students affected and we will continue to work closely with them during the remainder of the investigation,” the Carroll County Sheriff’s Office said in a statement.

Amelia is currently being held in the county jail. Bond has not been set, jail records show.

Loading...
Newer Post
Works Ministry looking into how the PH industry can be regularized
Older Post
MoH to partner with UWI and business sector on rollout of vaccine information

Persons Who Showed Love And Care During the Covid-19 Pandemic Honoured In Chaguanas. 0

The MoH says brace for increase in Covid cases! 0