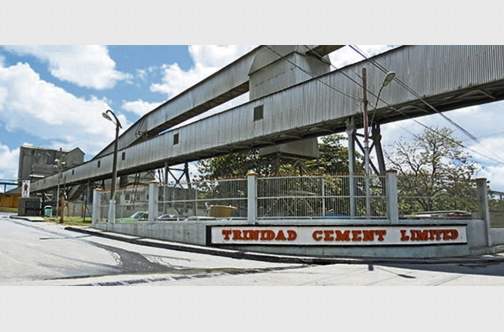 Trinidad Cement Ltd (TCL) workers are calling for a meeting with senior management as they claim the Company had not paid cost of living allowance (COLA) since 2015.

Gathered on Tuesday, the workers informed the media that they were promised payment on December 20, however, at a meeting between management and Oilfields Workers’ Trade Union (OWTU) representatives on Monday the issue was unresolved.

Another meeting is scheduled for January.

Speaking on the issue, TCL’s OWTU branch secretary Akini Solomon explained that the aim of Monday’s meeting concerned the payment of COLA.

Meanwhile, TCL’s OWTU branch president Kevin Arjoon noted that the workers were not protesting but were requesting information regarding the monies owed.

TCL announced, on Monday, a 15 per cent price increase in its cement which comes into effect next Monday.

Woman Pleads Not Guilty To Latest Charge Of Throwing Missiles. 0