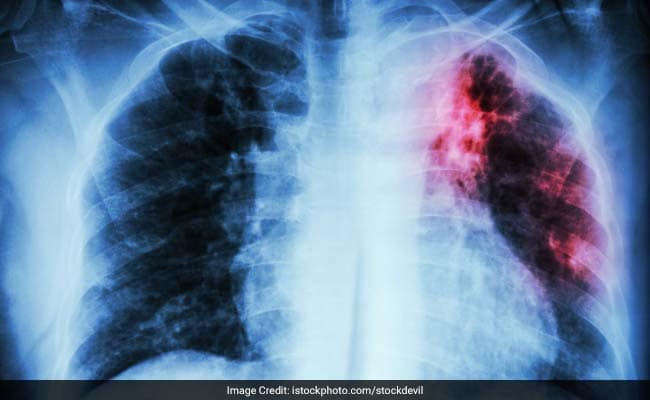 Five prisoners have tested positive for tuberculosis (TB). They have been treated, and are currently quarantined at the Caura Hospital after testing positive for the bacteria which usually attacks the lungs. In a media release, the prison service said that the inmates – four from the Maximum Security Prison and one from the Remand Facility at Golden Grove, Arouca – had recently exhibited symptoms of TB. They were immediately taken to the hospital for treatment.

The Prison Service said that the areas where the infected inmates stayed were sanitized, and testing and screenings continue to be conducted. But prison reform activist, Wayne Chance says that a TB outbreak in prison is nothing new and blames this occurrence on the conditions at the prisons such as overcrowding. He said given the way in which the prisoners are housed and the dated state of both prisons, it is easy for any contagious disease to easily spread.

Chance said that recommendations have been made by the Prison Association to the Government and relevant authorities to improve the conditions at the prison. He said Government should seek to build more purpose-driven prisons to treat with these breakouts and others, such as chickenpox, to prevent the spread of these diseases. He said failure to do so could cause these diseases to spread to persons who come into contact with infected prisoners such as members of the public, officers who escort the prisoners to court, magistrates and others in the judicial system.