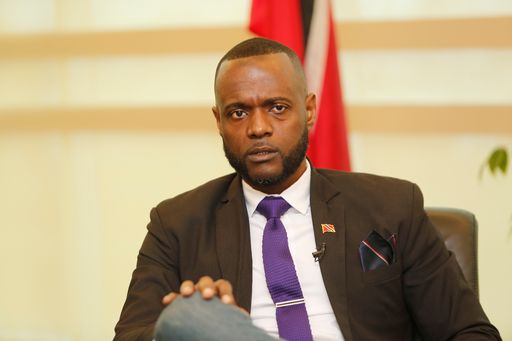 The Telecommunications Authority of Trinidad and Tobago (TSTT) has been haemorrhaging due to its employee costs and is expected to save $307.8 million on those said employee costs for this current financial year.

This was revealed by Public Utilities Minister, Marvin Gonzales.

In an interview with GML, Gonzales also revealed that TSTT is not relying on the government to pay the millions in severance packages to its employees. “As a matter of fact, it will not cost the Government one cent. It will cost TSTT instead, as the company has approached local banks and financial institutions for loans to assist in shouldering the cost of the severance packages. TSTT secured these loans on their own and the Government has not even provided a loan guarantee to TSTT. So the taxpayers’ coffers are insulated from this restructuring exercise. TSTT is not supported by subventions from the State like WASA. If TSTT is not restructured at this point in time, then, it either closes its doors or it would perhaps have to go on the navel string of the Government to be supported by a state subvention.”

The loans are said to total $427 million and TSTT was given six years to repay.

Gonzales continued by saying if the company does not restructure it will face a liquidation within two to three months and close its door by the end of the year. “That means there will be more job displacement. We have to make decisions that are for the greater good of the country.”

The Minister assured during the GML interview that he was not the hatchet man, but stated “As Minister of Public Utilities, I have to ensure T&TEC, TSTT, TTPOST and WASA’s levels of service are not impacted. They have to retool and restructure in order to meet the demands of a very anxious and ‘patience less’ population where revenues are declining and demand for better service continues to climb.”

Passenger capacity of taxis/maxi-taxis increased to 75% 0