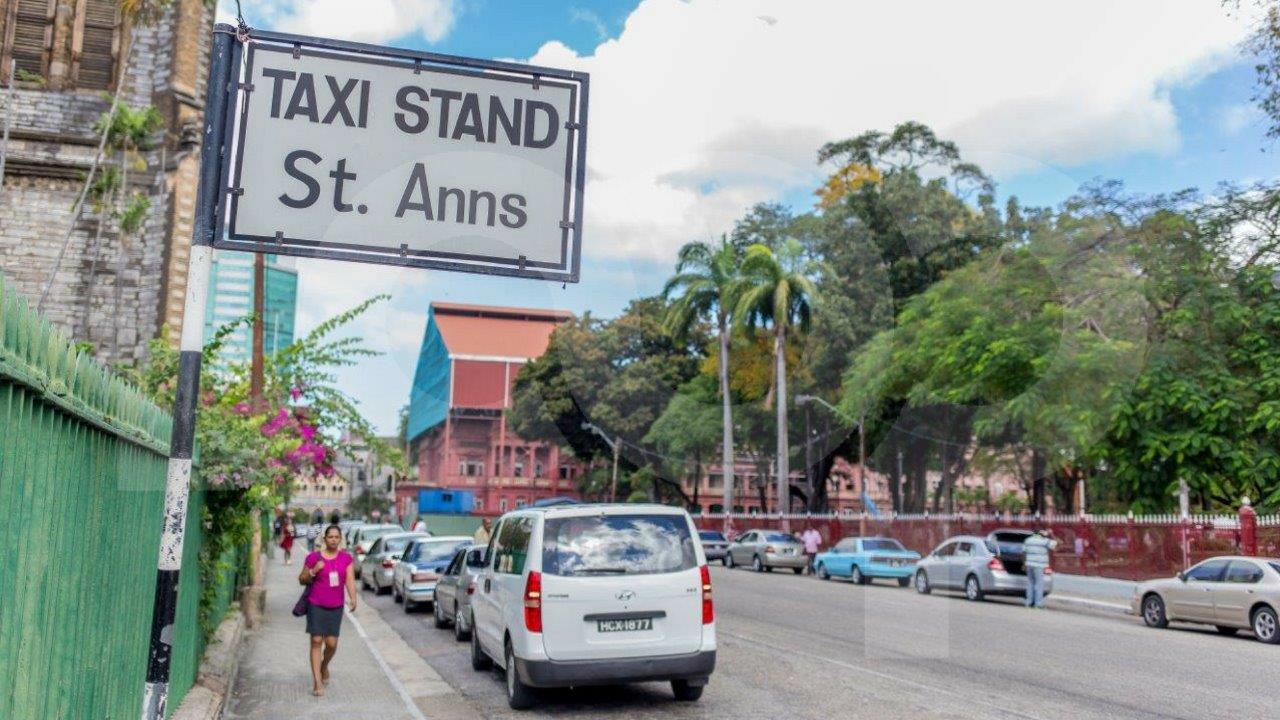 Taxi drivers want gov’t to clamp down on PH trade

The Trinidad and Tobago Taxi Drivers’ Network is calling on government to clamp down on PH drivers.

Vice president of the network, Jason Wickam, told protestors during a vigil in Claxton Bay that the illegal PH taxi trade was putting a stain on the industry and affecting their livelihood, as the public is now afraid to travel in taxis, whether it be H or P licensed.

Wickham said the network has sent a lot of proposals and suggestions to the Ministry of Works and Transport about how they problem can be rectified and they are still waiting on feedback.