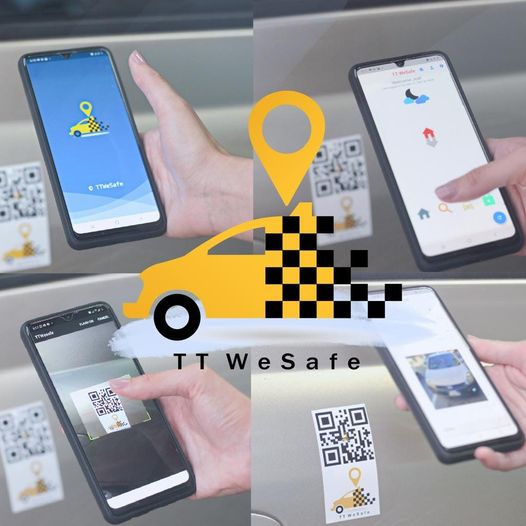 The Trinidad and Tobago Taxi Drivers Network (TTTDN) is doing its part to create a safer driving experience for citizens, especially women and girls.

The TTTDN has collaborated with TT WeSafe, a new mobile application initiative, which was designed for commuter safety and security and allows the commuter to verify the taxi driver before getting into the car.

During the launch on Tuesday, WeSafe cofounder Joel Holder, revealed that the app allows the commuter to notify their emergency contacts when they get in or out of the car.
The commuter will also receive safety prompts throughout the drive and there is a panic button for the passenger in case of an emergency.

Holder said the app was actually conceptualised the day after Ashanti Riley was found.

The app is free for both drivers and commuters and he has collaborated with the TTTDN and all its related associations.
The app will become available for Android users on May 14 and for iPhone users about two weeks later.

President of the TTTDN Adrian Acosta said the network is 100 per cent on board with the initiative and will do everything in its power to bring safety to the travelling public.