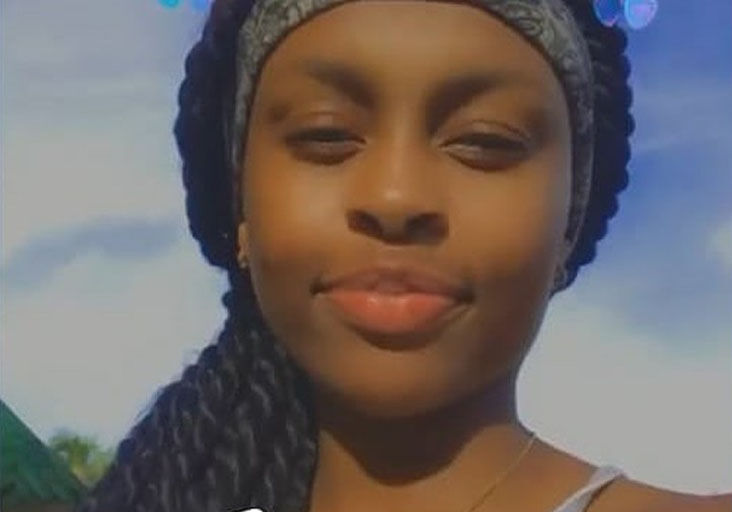 Taxi driver to be charged with Ashanti’s murder; second suspect to be released

On the advice of Director of Public Prosecutions (DPP) Roger Gaspard, homicide officers are to officially charge a PH taxi driver for the murder of teenager Ashanti Riley.

The officers had their first consultation with Gaspard on Thursday afternoon and after reviewing the evidence, he advised them to charge the 32-year-old taxi driver.

However, due to lack of evidence supporting certain claims, the second suspect in the case – a 29-year old man of San Juan, was expected to be released on Thursday night.

Police are still searching for a third suspect.

An autopsy on Wednesday said Riley died from sharp force injuries to the right of her chest and lower abdomen and blunt force trauma to the back of the left chest.

Family and friends of the teen are set to host a motorcade in her honour on Saturday.

The Drive for Justice will leave Lloyd Street, San Juan at 3pm and end at Woodford Square, Port of Spain.