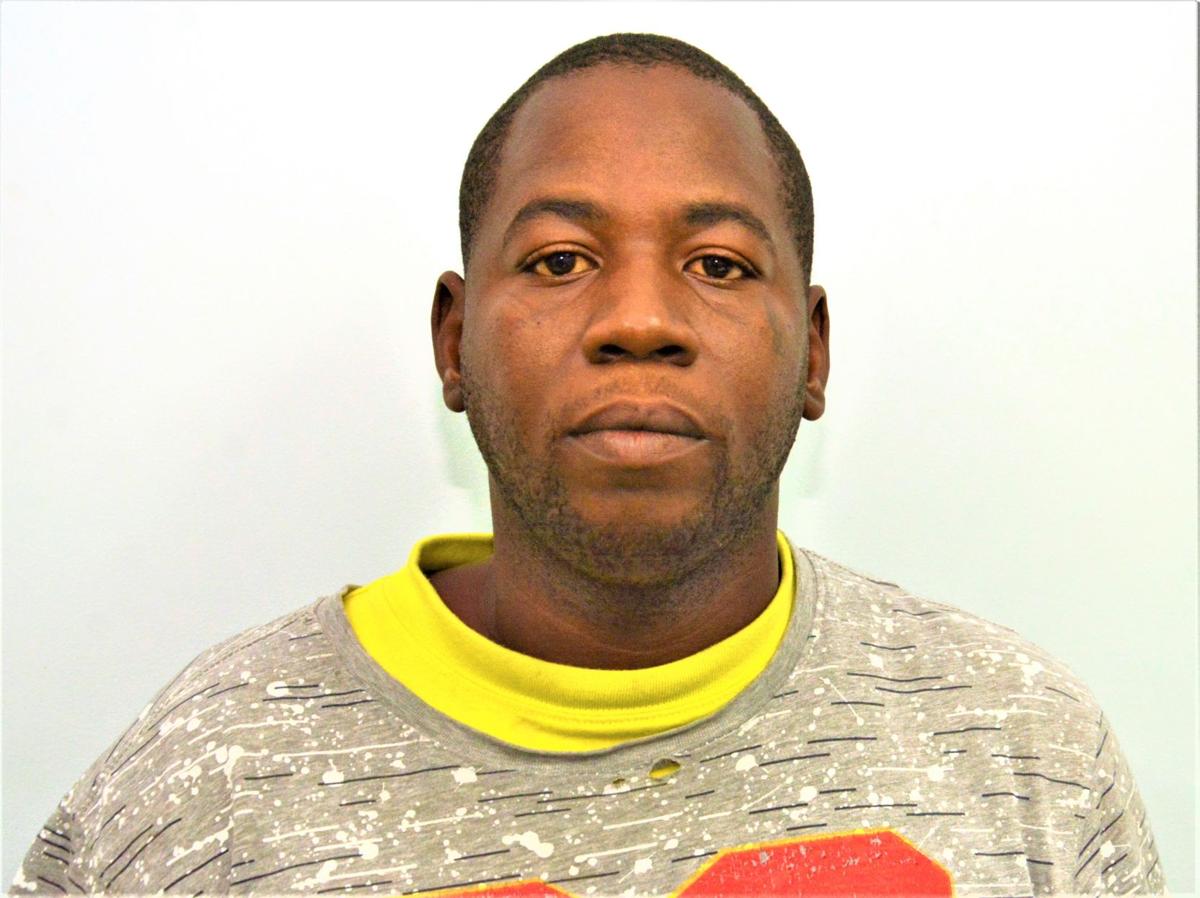 Taxi driver to be charged for murder of landlord

A taxi driver is expected to be charged for the murder of Rudven Prout, the landlord with the prosthetic leg who was thrown over a precipice after he was kidnapped.

The accused, Calvin Corion, 29, is a taxi driver from Farm Road, St. Joseph. He surrendered to police on the same day the man was found.

Corian and another man reportedly kidnapped the man from his home on November 6. The kidnapping stemmed from the man’s anger over being evicted by Prout who was a landlord.

Soon after his kidnapping, they threw him over a precipice along the North Coast Road in Maraval. He was eventually rescued on November 8 after passersby heard his calls for help and alerted the police.

Prout, who was originally from San Juan, was taken to the Port-of-Spain General Hospital for treatment but he succumbed to his injuries on Monday 18.

Schools in South remain closed ahead of new term 0