Taser guns to be used by the TTPS

Look out for the use of taser guns by our local police officers. 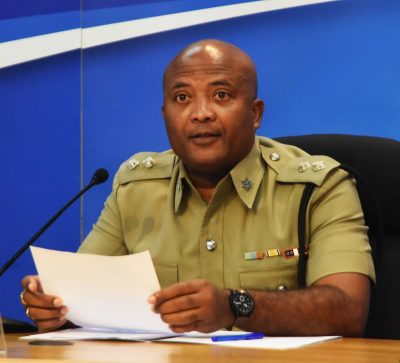 Public Information Officer and Acting Superintendent Wayne Mystar said that taser guns have existed in the police service, but they will now be used to a greater extent. He said the purpose of the taser guns will be to tame aggressive individuals who come into contact with police officers. Mystar said that the ‘Use of Force’ protocol, which is used by the police to deal with citizens, has several steps: 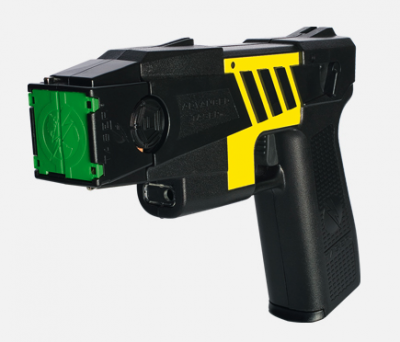 He said taser guns can be used in Step three to subdue individuals in a less lethal way. In this step, an officer does not need to use his firearm which is ultimately a last resort. Mystar said officers have been trained to use the taser gun, reiterating the fact that they will only be used in instances when police officers are faced with situations that can escalate into violence. Mystar was speaking on Power 102’s Power Breakfast Show this morning.

Call for a limited reopening of beaches, bars and restaurants just for Tobago 0