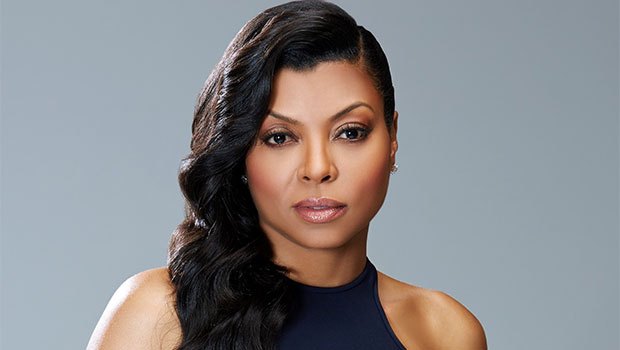 American Hollywood actress Taraji P. Henson has revealed her psychological struggles during the coronavirus pandemic and national shutdown, stating that she thought about committing suicide.

On a recent episode of her Facebook Watch series Peace of Mind With Taraji, she spoke openly about her “dark” thoughts.

“During this pandemic it’s been hard on all of us, and I had a moment. I had a dark moment,” Henson said, “I was in a dark place.” “For a couple of days, I couldn’t get out of the bed, I didn’t care. That’s not me. Then, I started having thoughts about ending it. It happened two nights in a row,” adding, “I could go in there right now and just end it all, ’cause I want it to be over.”

The award-winning star said she eventually decided to tell her friend about how she was feeling.

Taraji then says she decided to reach out to her friends: “I’m talking to one of my girlfriends and I knew, I was smart enough to say, ‘I have to say it.’ Because a part of me was ashamed. I was like, ‘I don’t want them to think I’m crazy. I don’t want them to obsess over me or think they gotta come and sit on me,’” the actress said. “So one day I just blurted it out to my girlfriend. She called me in the morning and I was like, ‘You know I thought about killing myself last night. Oh my god, I feel so much better. I’m not gonna do it now.’”

Henson, 50, has starred in films including ‘What Men Want’ and ‘Hidden Figures’. She has been vocal about her mental health advocacy, especially for the Black community. She even started the Boris Lawrence Henson Foundation that’s named after her father and hopes to erase the stigma around mental illness.