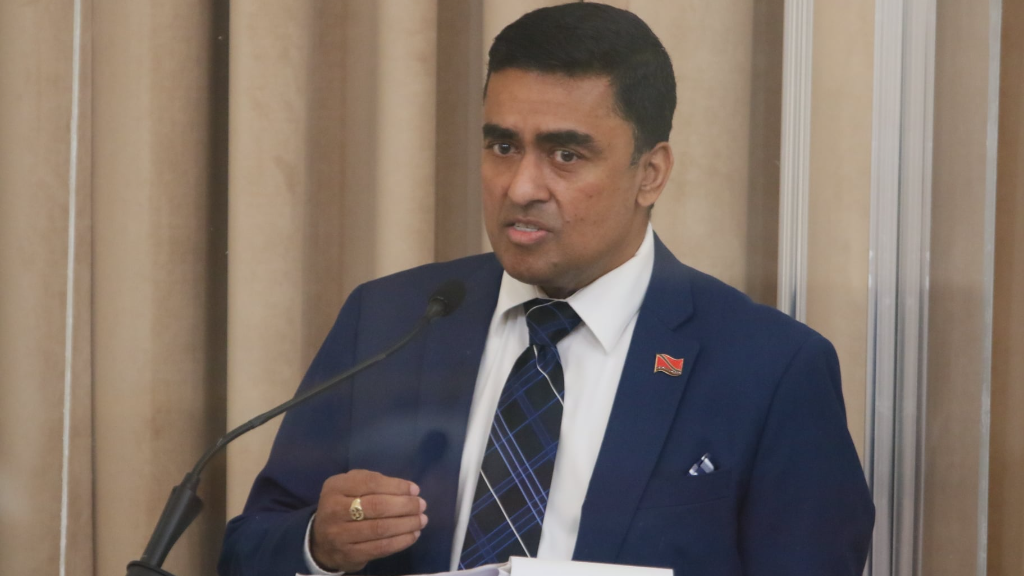 Oropouche West MP, Davendranath Tancoo is calling on the Minister of Finance to fully proclaim the Procurement legislation which is designed to put in place the infrastructure and procedures to prevent the occurrence of some of the very crimes the Financial Intelligence Unit (FIU) has been dealing with.

Tancoo made the statement on Tuesday, one day after Minister Colm Imbert revealed the FIU’s latest findings.

“The Minister of Finance reported on the findings of the FIU yet failed to recognize the benefits of the procurement legislation in helping the FIU do a better job. Together, the FIU and the Office of the Procurement Regulator would be able to scrutinize the activities of many more transactions, in and out of the private sector.

Finance Minister Imbert said in Parliament that the Financial Intelligence Unit (FIU) reported a total of 958 suspicious transaction reports/suspicious activity reports (STRs/SARs) at the end of September 2022, with a total monetary value of $1,937,211,057.

As reported in the newspapers “The activities related to these reports were tax evasion, fraud, money laundering and drug trafficking.”

Tancoo notes that the Minister then goes on to say that “legislative amendments will be introduced to strengthen existing anti-money laundering and anti-terrorism financing measures, including measures designed specifically for non-profit organizations.”

However, the Minister made no mention of the Procurement legislation which is designed to put in place the infrastructure and procedures to prevent the occurrence of some of the very crimes the FIU are dealing with says MP Tancoo.

According to Tancoo, the Minister speaks of the $1.9 billion worth of the 958 suspicious transactions, yet did not speak of the annual $5.2 billion lost to corruption as the procurement laws have not been enacted.

“Imbert needs to stop the excuses and distractions. Fully proclaim the Procurement Legislation now to help the FIU.” says Tancoo.