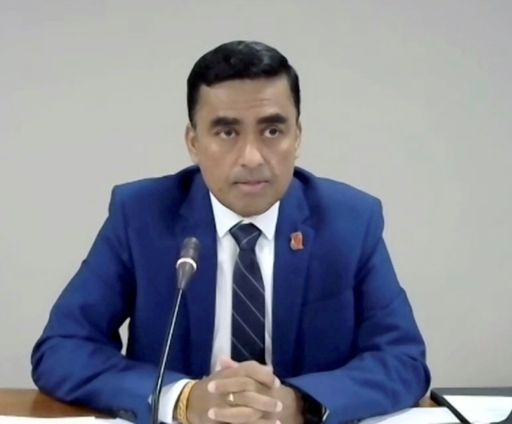 This is the view of Opposition MP Dave Tancoo.

He made the comment while speaking at the UNC press conference on Sunday.

He said that we in Trinidad and Tobago have now become like the wild wild west where anything goes.

Tancoo said T&T’s growing murder toll was an indictment of the Government’s incompetence and ongoing failure.

Tancoo said while the country’s 2022 murder rate stood at 532 and thousands of citizens and farmers were counting millions of dollars in losses due to widespread flooding in various communities, the Prime Minister “was putting on the golf course.”

Griffith: ‘My record as CoP is evidence I would make a good PM”

Griffith: ‘My record as CoP is evidence I would make a good PM” 0

Queen wants Camilla to be known as Queen Consort 0

3 men arrested as police and residents team up to remove 2 guns, ammunition in POS 0