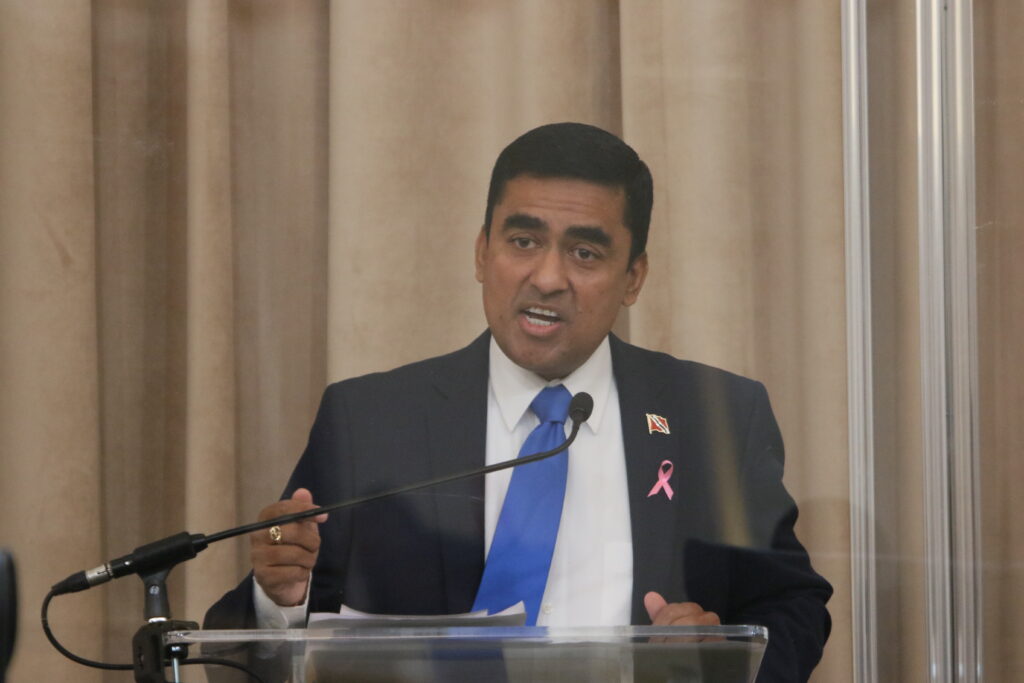 Tancoo: Gov’t failure to blame for massive tax loss due to illicit trade

Oropouche West MP, Davendranath Tancoo said the confession by the Minister of Trade and Industry of an estimated $91 million tax loss over the last two years is an admission of the incompetence of the Minister of National Security Stuart Young.

Tancoo, who is the UNC’s shadow Finance representative, said “These products are not dropping from the sky. Small traders and shop owners cannot finance this multi-million dollar trade. These illicit products are being brought into this country via its porous borders and by large financial players.”

He said “The Minister of National Insecurity has been boasting of his knowledge of gang activity and certainly must know who the players are. Why are only small scale retailers being persecuted? Where are the big fish? Why have there been no arrests during his tenure of persons engaged in this illegal activity?”

Tancoo added “ Does anyone remember the millions in US dollars found hidden in plywood shipments to a named contractor and “businessman”? Five years have passed and no one has been held accountable to date. At a time when the country is in desperate need to stop leakage of taxes, it remains a gigantic stain on the Minister of National Security that this magnitude of illegal goods enter this country unencumbered simultaneously depriving our tax base and putting our population at health risk. Additionally, the proliferation of illegal gambling establishments, operating freely also points to the incompetence of this Minister.”

More than that, having spent billions of tax payers dollars to purchase new boats without proper procurement oversight, the failure of the Minister to provide adequate resources and personnel to efficiently operate or provide the coastal protection services is now costing this country more money.

MP Tancoo remarked that “The demonstrated incompetence of one Government Minister is being highlighted by another Minister, trying to make it sound as if the problem has no owner. This loss of tax dollars and the attendant health risk of the contraband trade is the responsibility and fault of the Minister of National Security”

The Oropouche West MP suggests that rather than the Minister of Trade make more promises she cannot keep, she should be demanding that her colleague do his job, or resign and let someone competent do it.