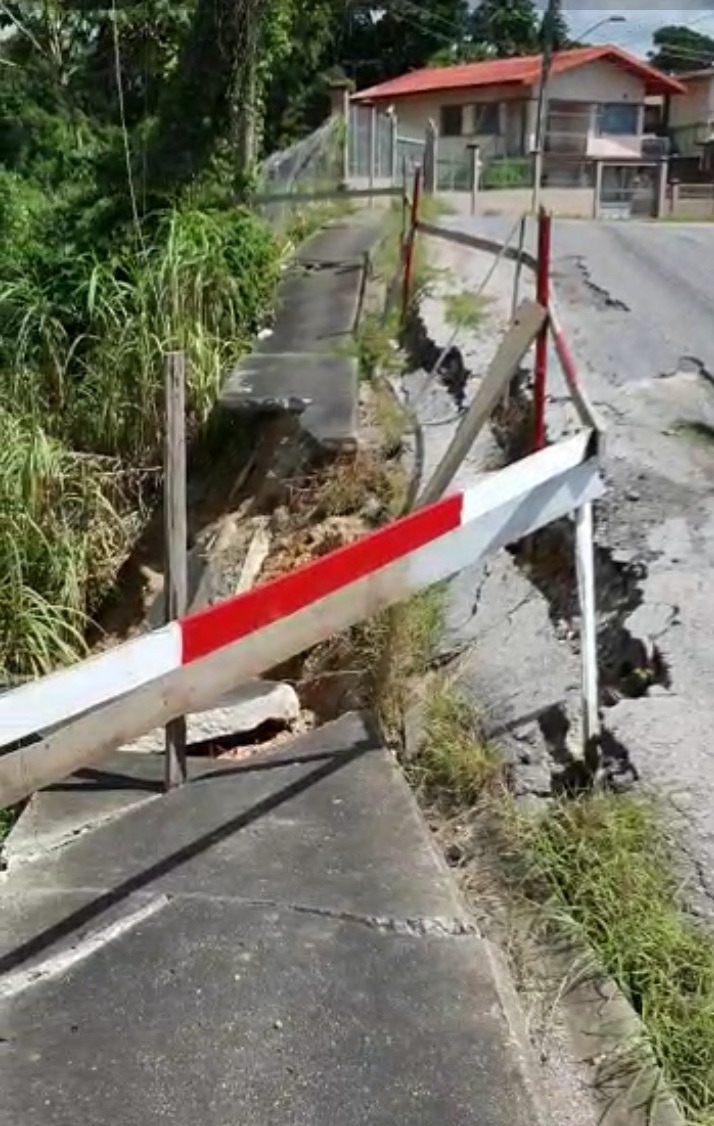 The Member of Parliament for Tabaquite Anita Haynes is today calling on the Minister of Works and Transport, Rohan Sinanan to provide an update as to when residents of Gasparillo can expect work to start on the Caratal Road where a landslip has occurred.

According to a media release issued by Ms. Haynes, “the project was submitted to the PURE Unit.”

Ms. Haynes said “the estimated cost to repair this landslip is quite substantial, and cannot be done by the Regional Corporation due to the lack of funding.”

Ms. Haynes  said “the roadway has now become a problem for larger vehicles and if nothing is done soon the entire Caratal area could be cut off.”

The Tabaquite MP is now asking the Minister to “act swiftly as this landslip is getting worse day by day.” 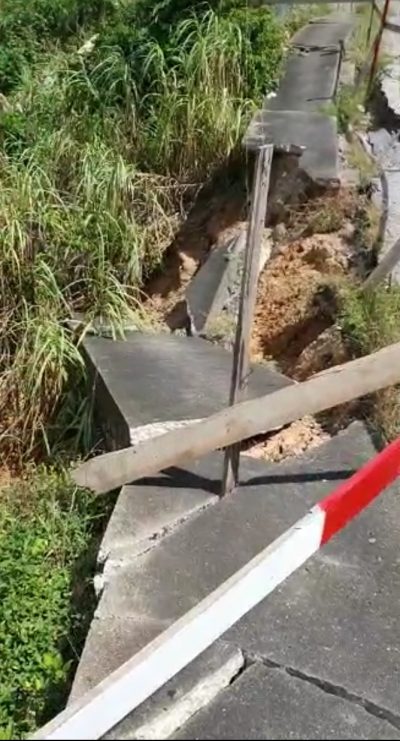