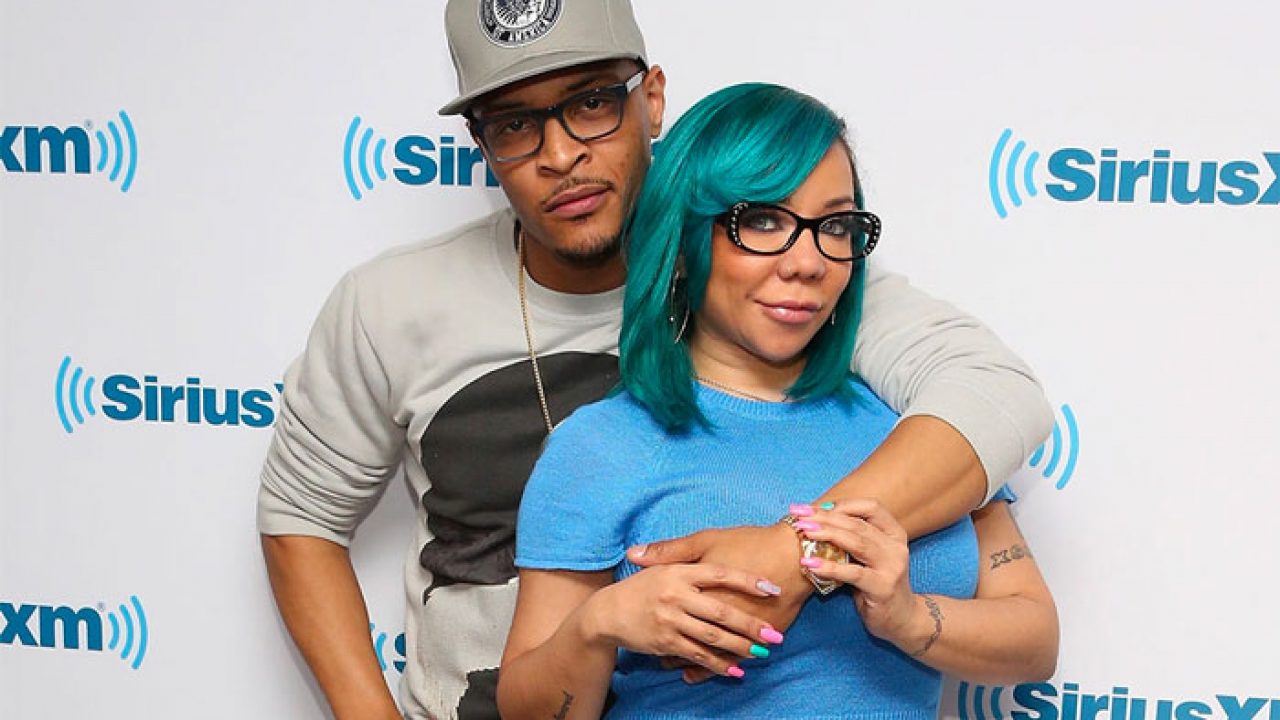 A Los Angeles judge declined to hear a case in which a woman accused rapper T.I. and his wife Tiny of sexually assaulting her in 2005, citing the expiration of the statute of limitations.

“Mr. and Mrs. Harris are pleased, but not surprised, by the district attorney’s decision to dismiss these meritless allegations,” their attorney said in a statement Thursday. “We appreciate the DA’s careful review of the case and are grateful to be able to put the matter behind us and move on.”

In May, the Los Angeles Police Department announced it had launched an investigation into the entertainment moguls, whose real names are Clifford and Tameka Cottle, after an anonymous woman filed a police report accusing the rapper and his wife of abusing, drugging, and assaulting her 16 years ago.

The couple still faces accusations from multiple other women who allege they used their fame and influence to coerce and sexually assault women. In March, attorney Tyrone A. Blackburn urged the attorneys general in several states to investigate claims from at least 10 women who alleged that the rapper, his wife and their associates engaged in acts including “forced drugging, kidnapping, rape, and intimidation.”

Both T.I. and Tiny are known for their contributions to the Atlanta recording scene and 2000s hip hop. A three-time Grammy winner, T.I. married Tiny in 2010. The couple are parents to seven children together, three from their own marriage. The entire family stars in “T.I. & Tiny: The Family Hustle,” a reality television series on VH1. The show paused filming its fourth season after the allegations broke, in an effort to gather “more information.”

Delinquent children are not getting the assistance they need 0