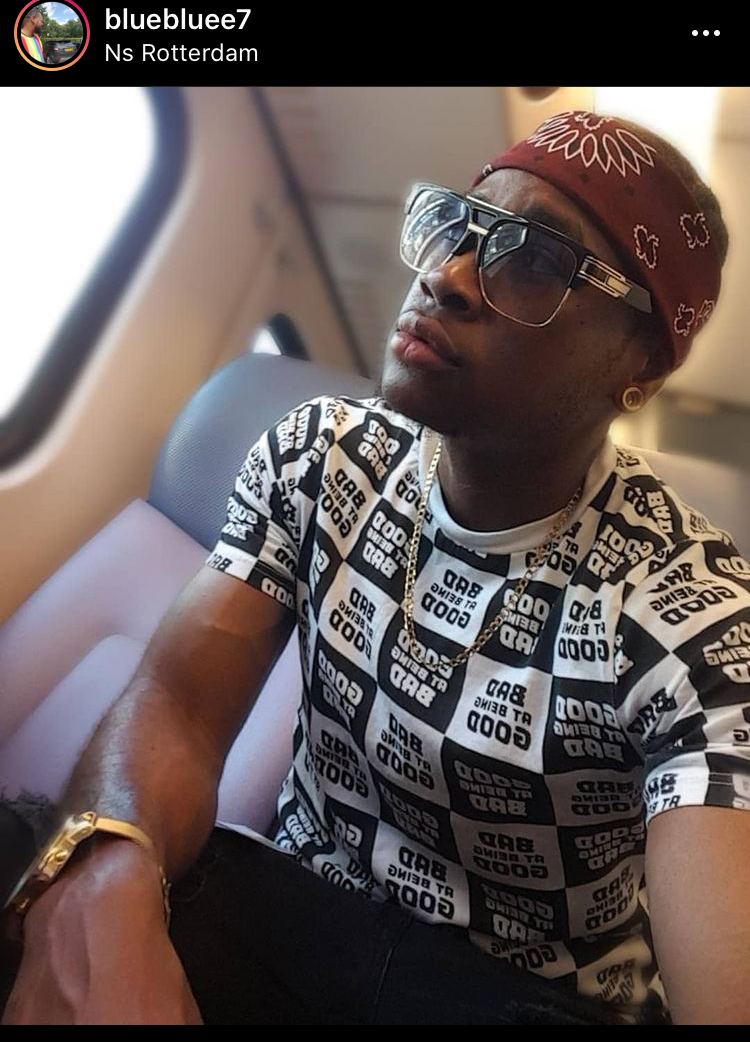 According to Smith’s account he received approval for exemption on December 15, 2020 and says he is excited to return home but is unable to fully rejoice as he is stuck in Barbados with limited funds to fully book a Caribbean Airlines flight – this as he used cash to book a flight to Curacao before he received the exemption approval.

Smith wrote on his account, ”I’m grateful to be back in the Caribbean.”

He is currently in Barbados.

Smith also revealed that he underwent a major surgery on September 1st, 2020, which he said set him back financially as he was unable to work during recovery.

“Due to not working and having to sacrifice every bill I had to pay in order to get to Trinidad, I looked for the cheapest one way flight to one of the Caribbean Airlines repatriation flights destinations so I chose Curacao (€700 close to $6000.TT) now I have to go through the same procedure again to get another test,” said Smith.

Smith said also revealed that today Sunday January 17, there was a flight with Caribbean Airlines from BGI-POS at 8:40pm; he arrived in Barbados at 6:30pm and was awaiting confirmation from the Ministry of National Security to board the flight as he received a 72hours negative prc test; which he said cost €200.

“I am now here in Barbados and now I have to take the rest of the money, which I could of used to pay for my flight to Trinidad and luggage and I have to pay for a quarantine hotel, five (5) days cost $800 which doesn’t include food,” wrote Smith.

Smith’s GoFundMe page is currently up to help raise funds for his departure form Barbados to Trinidad & Tobago.