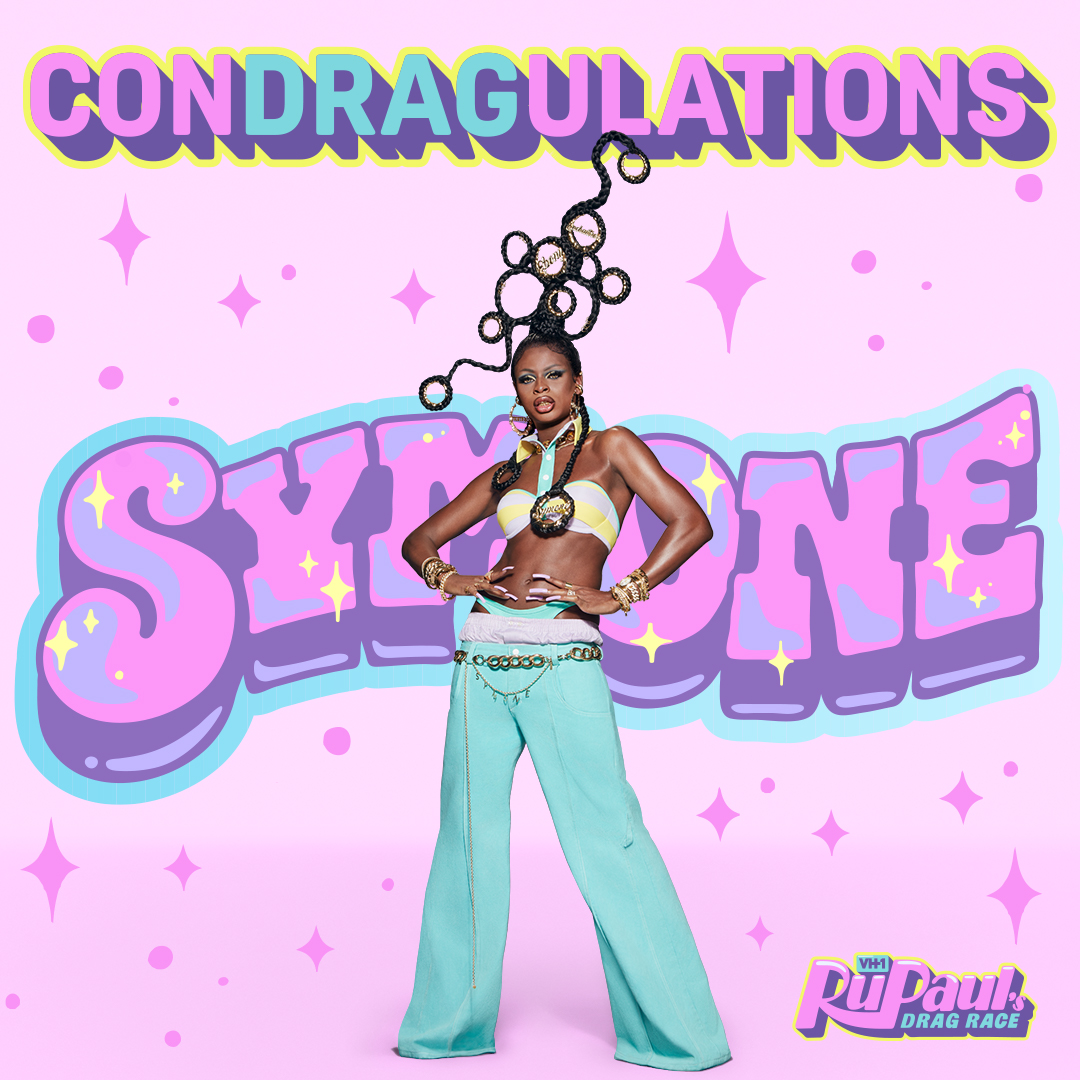 At long last, the season 13 finale. Tying season three for the longest in Drag Race her-story, this season has dragged, stretched out by its five non-elimination episodes.

“RuPaul’s Drag Race” crowned its Season 13 winner Friday night, with Symone, Gottmik, Rosé and Kandy Muse lip-syncing for the crown, a $100,000 cash prize and the title of “America’s Next Drag Superstar.”

In the end, Symone was named the winner, beating out Gottmik in the first head-to-head lip-sync and then Kandy Muse in the final one for the title.

The finale was taped last week at the Ace Hotel in Downtown Los Angeles. Due to COVID protocols, there was no audience in the theater — just the top 4, RuPaul, a handful of presenter/performers and the production crew. A separate drive-in event was held so fans and family members could support their favourites.

View all Symone’s looks this season: 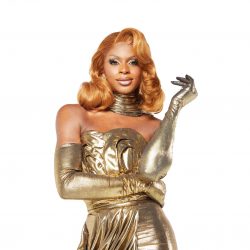 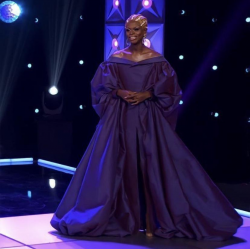 Symone was a standout from the start, winning four challenges (the most of any queen this season). Her innovative runways, including a couture durag and a #BlackLivesMatter gown that featured red bullet holes and the message “Say Their Names” drew high praise from the judges. She also excelled in acting challenges but struggled with self-confidence during the latter part of the season.

Kandy Muse was considered an underdog heading into the finale, having struggled with a number of runway looks. She lost the lip-sync to Symone in Episode 8, but RuPaul saved her from elimination. Determined not to be eliminated again, she used her New York City charm and bravado to land in the top 4.

Season 13 of “RuPaul’s Drag Race” filmed entirely during the coronavirus pandemic (Season 12’s finale was filmed remotely at the start of the pandemic in 2020). Gottmik also made history as the show’s first transgender male contestant.