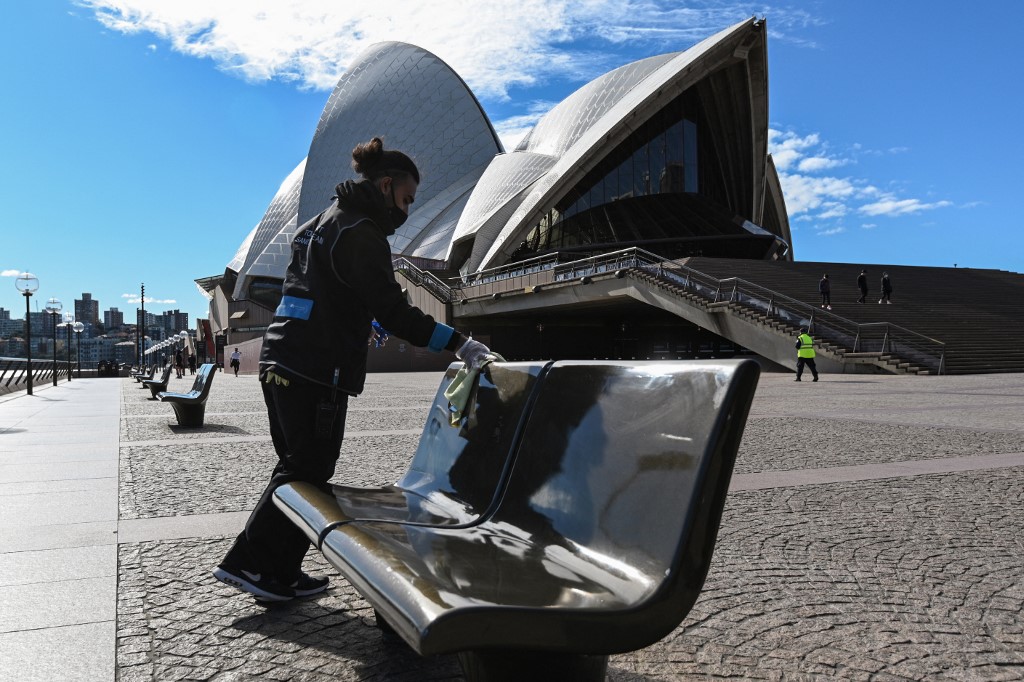 Sydney residents will be in lockdown for another week as Australia’s largest city fights to contain a Covid outbreak.

The New South Wales government said it had made the “difficult decision” as it battles the highly transmissible Delta strain.

A stay-at-home order was issued on 26 June.

Australia has recorded 910 deaths and fewer than 31,000 cases since the pandemic began.

Clusters have emerged after some people who were later found to be infected left their homes for essentials.

The outbreak of around 330 cases is the worst in the city this year.

A stay-at-home order covering more than five million residents in the Greater Sydney, Wollongong and Central Coast areas was due to be lifted on Friday. It has now been extended to 16 July. Schools will also be closed next week.

The New South Wales government said it recognised the “pain and stress” that lockdown was causing families and businesses.

Yet officials said the daily case rate – with 27 new cases recorded on Wednesday – and low levels of vaccination meant the restrictions needed to be extended.

Less than 10% of Australians are fully vaccinated. A lack of supplies, specifically of the Pfizer vaccine, means many Australians will not be able to get a jab until the final months of the year.

“What we want to do is give us our best chance of making sure this is the only lockdown we have until the vast majority of our citizens are vaccinated,” said Premier Gladys Berejiklian on Wednesday.

“We don’t want to be in a situation where we are constantly having to move between lockdown and no lockdown.”

Sydney has been the hardest hit by Australia’s recent outbreak of the Delta variant, though cases have spread across the country.

Leaks of the virus from hotel quarantine last week prompted snap lockdowns of state capital cities – including Brisbane, Darwin and Perth – affecting half the population of the country.

Authorities in those cities have been able to contain the virus and ended lockdowns last week.

Australia has used lockdowns and swift contact tracing to combat outbreaks of the virus when it has breached the nation’s strict border defences.

Dr. Keith Rowley claims the UNC and PDP may be in bed together to sway the minds of voters for THA elections 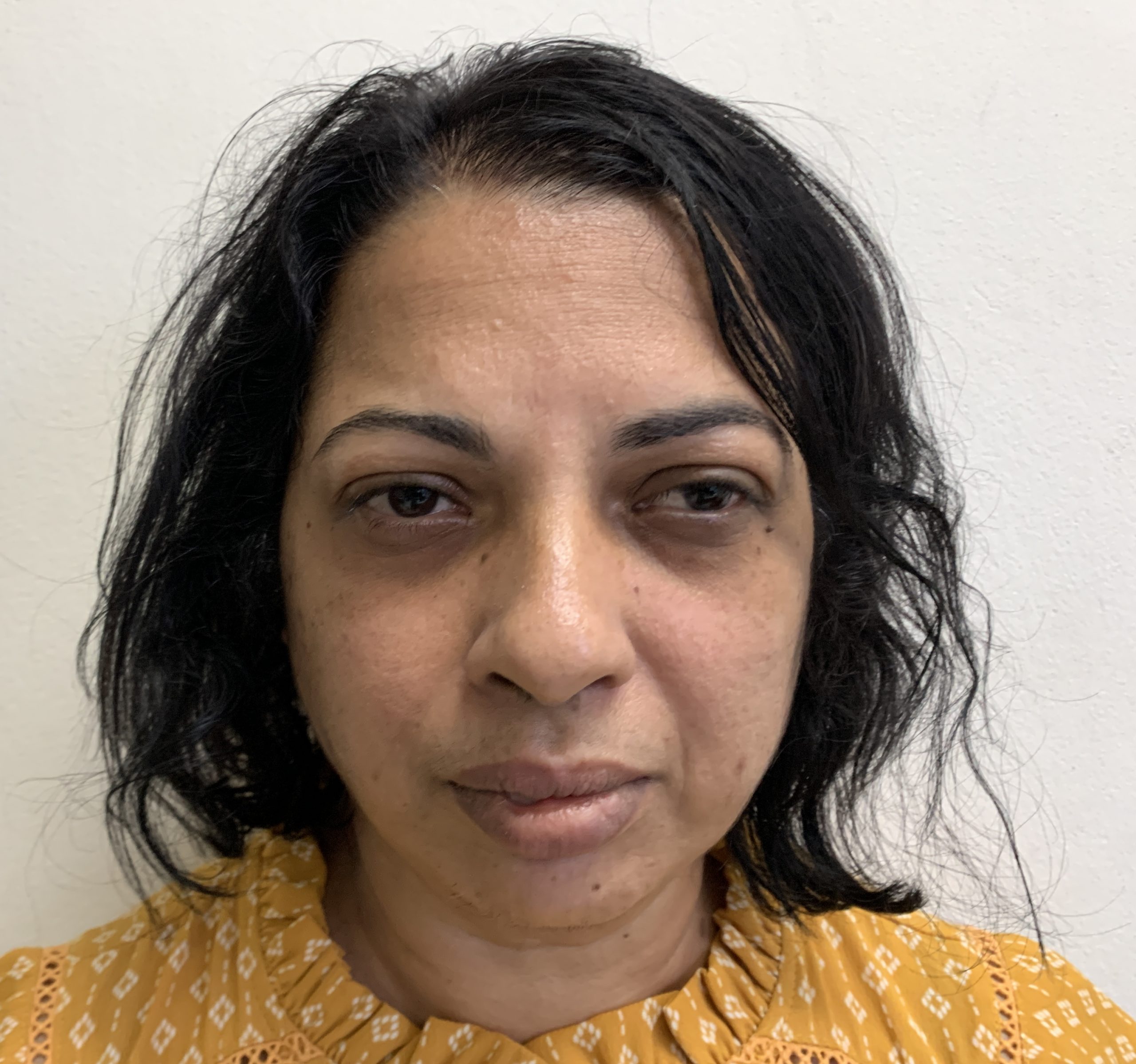 Dr. Keith Rowley claims the UNC and PDP may be in bed together to sway the minds of voters for THA elections 0

CMO: Younger persons without comorbidities have also died from Covid-19 0