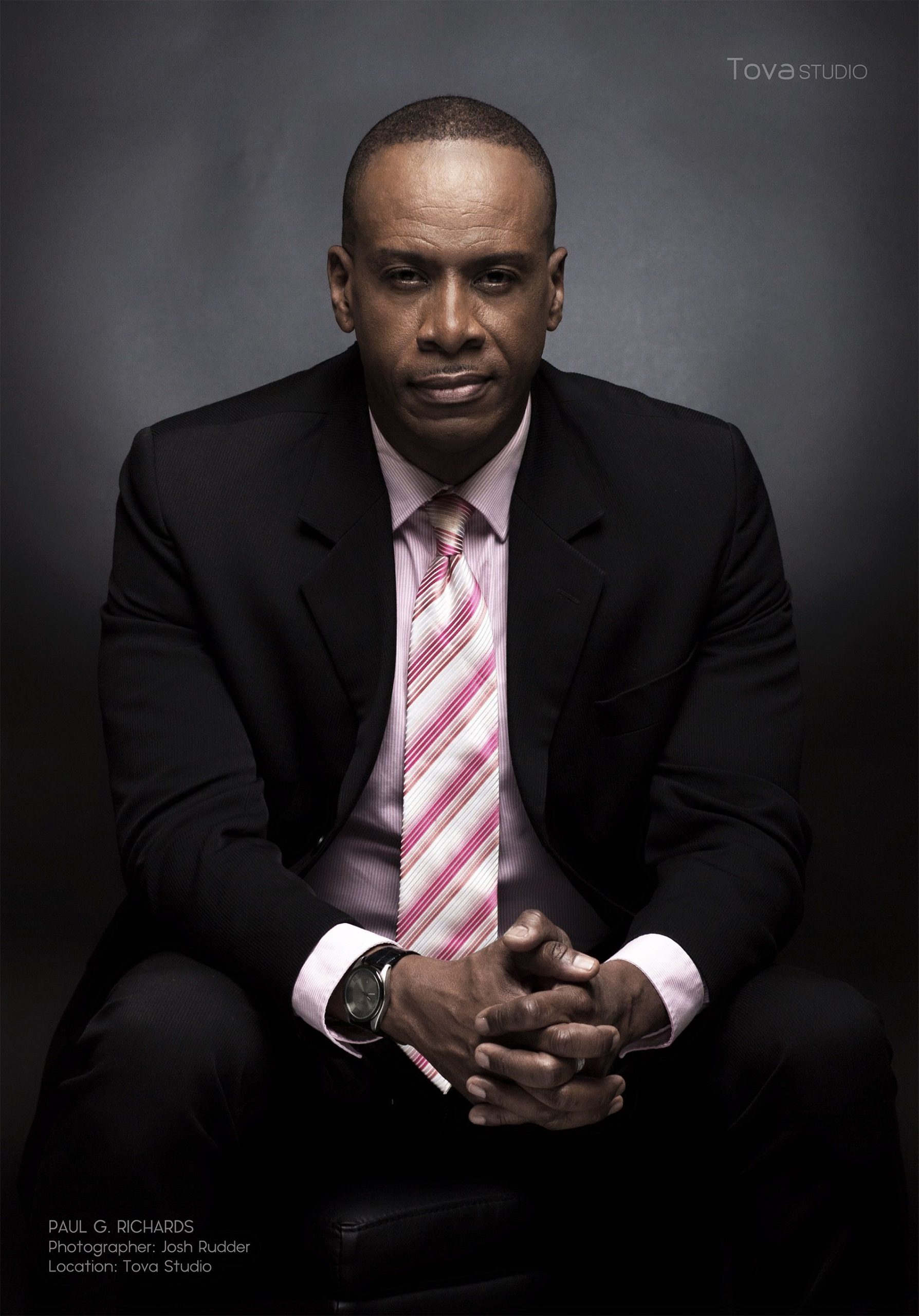 “I hereby seek your leave, in accordance with Standing Order 30(2) to raise a matter directly concerning the privileges of the Senate, today being the first opportunity available for me to do so.”

Senator Paul Richards, in a request to President of the Senate, the Honorable Christine Kangaloo dated December 10th, raised concern over public statements allegedly made by Opposition Senator Jearlean John.

Senator Richards said “an article written by Mr. Sean Douglas in the Trinidad and Tobago Newsday on Wednesday December 9, 2020, entitled “Jearlean John upset at Independents’ vote on Procurement Bill”, certain public statements reflected on the exercise by Independent Senator Dr. Maria Dillon-Remy of her right to vote in this Senate during the passage of the Bill.”

The following are issues Senator Richards raised with the President of the Senate, which attributed to Senator Jearlean John are as follows:

(1) “A Shame and a Disgrace was how Opposition Senator Jearlean John described Independent Senator Dr. Maria Dillon Remy’s support for the Government to narrowly pass a bill to water down the procurement laws.”
(2) “Tuesday night had been an opportune moment to act properly but individuals with the power to do something had failed to do so.”
(3) “We can’t be complaining about something and when there is the opportunity to do something about it and when you have the power do something, when the moment calls, you cannot then not do something.”
(4) “For me it should have been our finest hour. We should have all come on Tuesday to do what is right for the people of Trinidad and Tobago.”
(5) “All this throwing up your hand and playing you are Ceasar’s wife, You ain’t no Caesar’s wife”.
(6) “I think it is a shame and a disgrace that there were people who decided to endorse what this Government is doing very openly.”
(7) “Even abstention is a cop-out because it was very clear what was happening and what the Government was doing by having those amendments.”
(8) “We went there to act on behalf of the people, and we expected our colleague senators who are independent to have acted in that way. We had expected the Independent senators to act right. We didn’t have to ask anybody because we felt we were all there for the good of this country. We had expectations. I didn’t think we’d have to second-guess.”

“At the onset, Section 40(2)(c) of the Constitution of the Republic of Trinidad and Tobago (the “Constitution”) is very clear that nine members of the Senate, comprising the Independent Bench, are not chosen based on allegiance to any party but based on their expertise and contribution to society, said Senator Richards.

“As Independent Senators, we are free to vote based on our conscience as we are not aligned to any political party. We are not a bloc, but nine individuals who have been brought into the Senate to contribute to national affairs, based on our expertise. To that end, we, as indeed all Members, are protected by Parliamentary Privilege.”

Senator Richards added that “parliamentary privilege is the buttress of a strong legislature which can effectively perform its functions in representing the people, scrutinising the Executive and passing laws for the benefit of the citizenry. Therefore, its sanctity must not be eroded as it protects this August House from interference by anyone who may wish to impede or influence those proceedings in pursuit of their own ends.”

It is a violation of this principle for a Senator to inappropriately reflect or challenge the vote of a Senator, and in this case, an esteemed long-serving Independent Senator.”

“The statements attributed to Senator Jearlean John seeks to undermine the integrity of the Independent Senator, lower her estimation in the general public, as well as cast aspersions on her character.”

“This damages not only the Independent Bench but also serves to bring the entire Senate into odium and disrepute. Such violation is strongly condemned and, it gives me no pleasure, to raise a motion of privilege against Senator Jearlean John.”

Senator Richards ended by saying that based on the information provided, if Senator John’s purported statements and reflections are true, suggests that the Senator has committed a contempt by breaching her privilege as a Member of Senate.