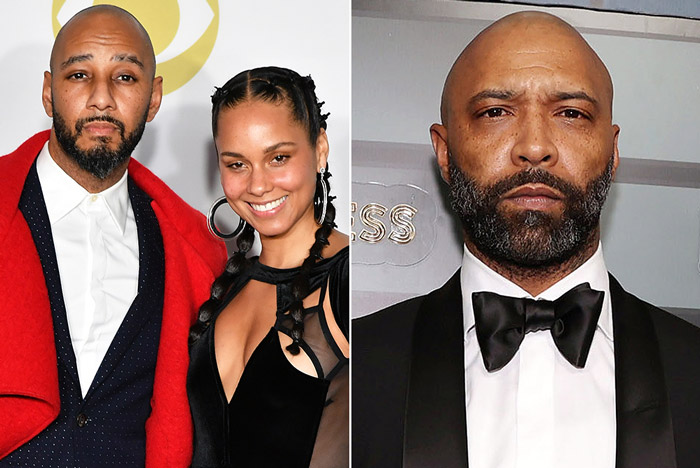 Swizz Beatz doesn’t play when it comes to his wife.

The Verzuz founder had to put Joe Budden in check after he criticized Alicia Keys in a tweet.

A Twitter user shared her thoughts on Keys’ 2004 song “Diary,” claiming that the Grammy-winning songstress was outshined by uncredited singer Jermaine Paul on The Diary of Alicia Keys track. “Alicia keys really got cooked on Diary,” wrote @HeyJasmine.

However, his commentary didn’t sit well with Swizz, who told Joe to leave his wife alone.

“King Knock it all the way off!” Swizz responded. “Let’s not do this! I never get into your zones! Leave my wife out of everything but greatness! Please ……..”

His response was enough to make Budden delete his tweet.

Social media was quick to weigh in, with some even comparing Swizz’ response to Will Smith, who slapped Chris Rock after he made a joke about his wife Jada Pinkett Smith at the Oscars.

The power couple, who have been married for nearly 12 years, was recently asked if they would ever do a joint album together. “I do think that would be very exciting, actually, if I was just like, you know, I’m good, you hold the keys, tell me what you would want to hear me do. I would be interested in how that would come out,” Alicia told the “Million Dollaz Worth of Game” podcast.