Two men and a woman appeared at the Rio Claro Magistrates’ Court today after they were charged with firearm possession and larceny offences, after police conducted extensive enquiries into a string of robberies and assaults in the Rio Claro district. 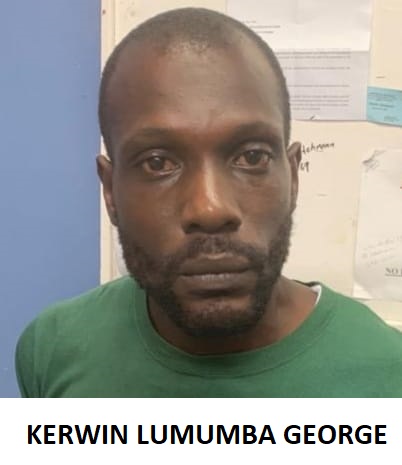 Kevin Mitchell was remanded in custody until Tuesday 6th September, 2022, for a comprehensive tracing and for the consideration of bail, while Iesha London was granted bail in the sum of $750,000 with Magistracy approval.

However, Kerwin Lumumba George was denied bail and was advised of his right to apply to a Judge in Chambers for bail. He was also charged for 20 other related offences, including nine counts of Robbery with Violence, four counts of Robbery with Aggravation, four Counts of Assault with Intent to Rob, Burglary, Rape and Malicious Damage. 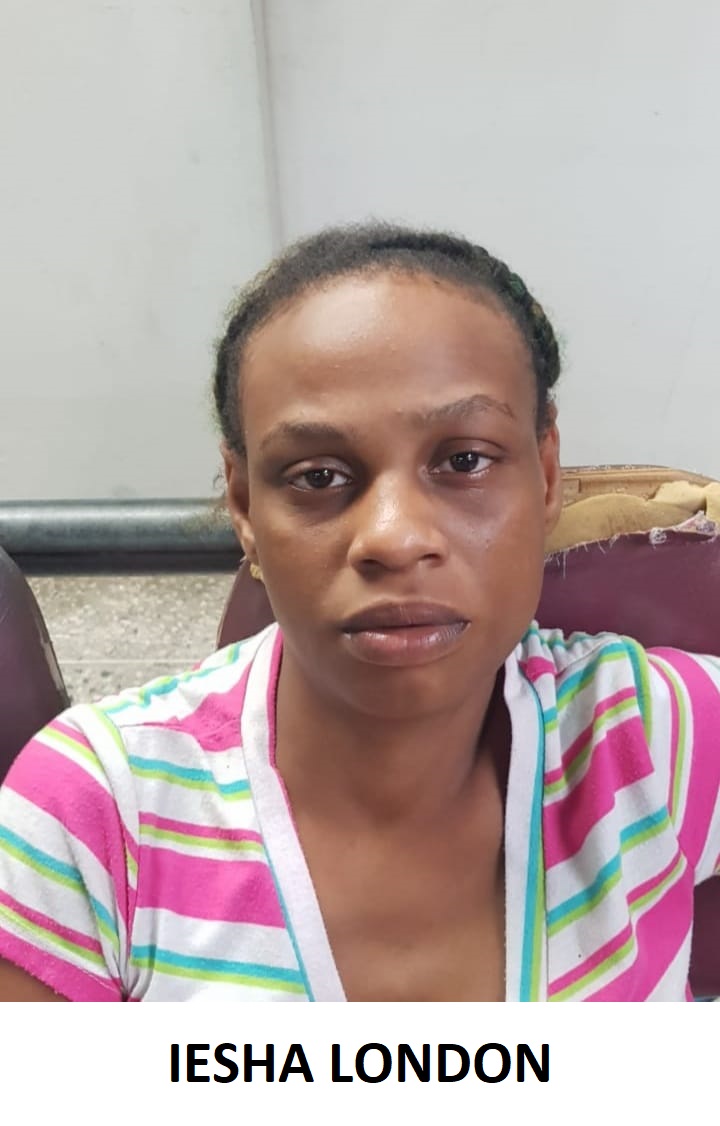 He is alleged to have been involved in seven separate incidents of crime which took place between 17th July, 2022 and 26th August, 2022, including an incident where a 70-year-old man and 39-year-old man were assaulted and robbed, while a 13-year-old girl was raped.

The matters were adjourned to 29th September 2022.

According to police reports, around 8.30pm on Saturday 27th August 2022, officers intercepted a silver Tiida motor vehicle with three occupants at Libertville, Rio Claro, during an intelligence-led exercise. 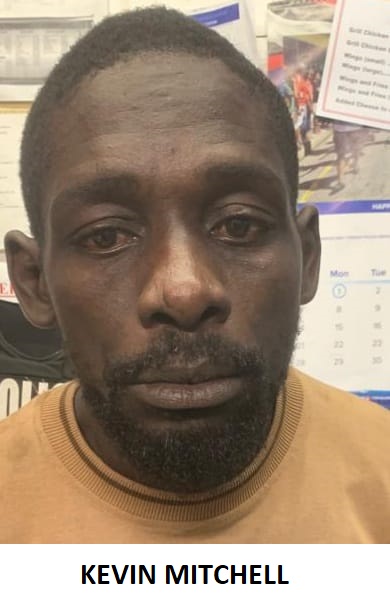 The officers searched the vehicle and discovered one Glock pistol with an extended magazine containing seven rounds of nine-millimetre ammunition and another pistol magazine in the vehicle, and all three occupants were arrested
Search warrants were executed at the homes of the three suspects where items of evidential value were found at the home of the driver of the vehicle, namely one generator, one mobile phone and jewellery.

Loading...
Older Post
Chris Rock says Will Smith slapped him over “the nicest joke I ever told”

WATCH: Instagram model claims her 22lb boobs got her kicked off a plane 0

JTUM says no to mandatory vaccs 0