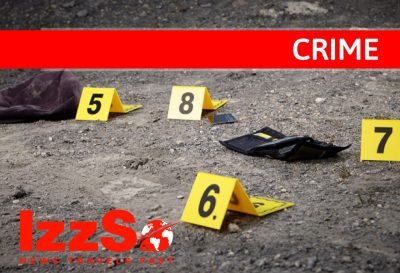 Police are cautioning the public against the use of vigilante justice or excessive force as they investigate the circumstances surrounding the death of a suspected burglar in San Juan.

Neighbors allegedly caught the suspect in the act as he broke into a house and was confronted by the homeowner.

The burglar who has been identified as Ricardo Sam, allegedly broke into the man’s house Santa Cruz old road at around 6.05 am and was caught in the act by neighbors.

He was reportedly beaten and subdued by a group of neighbors. When police arrived on the scene an ambulance was called and Sam was taken to the Eric Williams Medical Sciences Complex where he later died. One of the neighbors and the homeowner are assisting police with their investigation.

The suspect had no fixed place of abode. The homeowner who was a gravedigger said he had been robbed several times in the past. Police are continuing investigations.