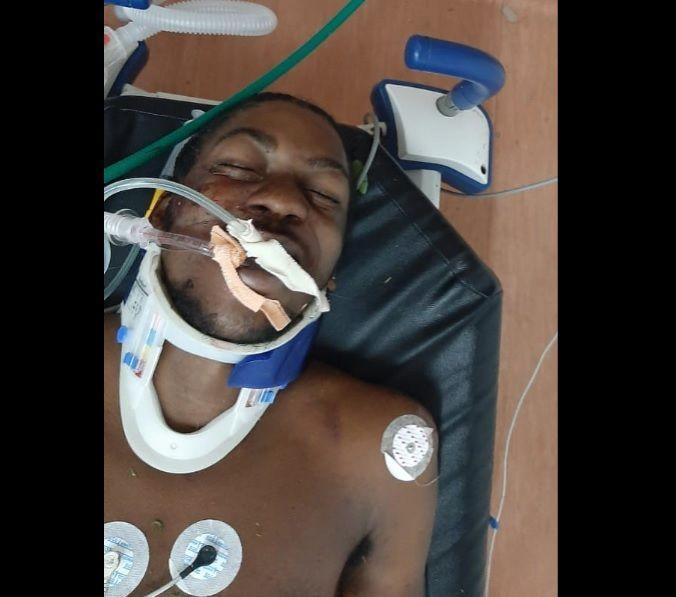 One of the suspects who kidnapped the two doctors yesterday, has died at hospital.

Police have confirmed that 19-year-old Akeem Marine of Lady Hailes Avenue, San Fernando, succumbed to his injuries around 7:00am this morning. Marine was warded at the San Fernando General Hospital following the crash that claimed the life of 37-year old doctor, Rudradeva Sharma.

Early Wednesday morning, Sharma and his colleague, 39-year old Prem Vijay Naidoo, were kidnapped and forced into Sharma’s White Honda CRV by four men. The vehicle skidded and flipped several times near Macaulay in Claxton Bay before coming to a stop. 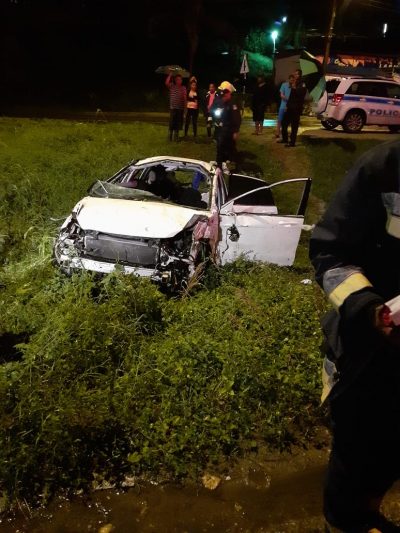 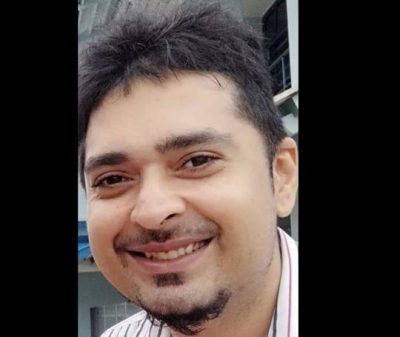 Naidoo was treated and discharged. He told officers that he and Sharma stopped at a deadend street along Rushworth Street Extension when they were kidnapped.

A pistol and a quantity of ammunition were discovered at the scene. 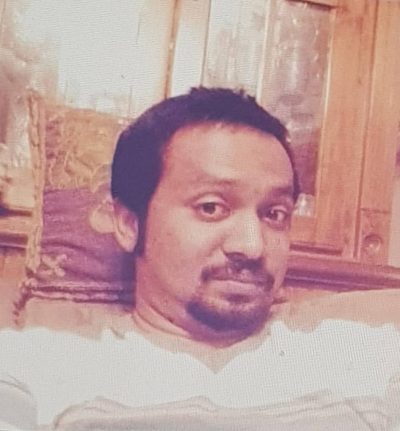 The two other suspects were treated at the Hospital.

One, a 19-year-old from Lady Hailes Avenue, San Fernando was discharged overnight and taken into police custody. 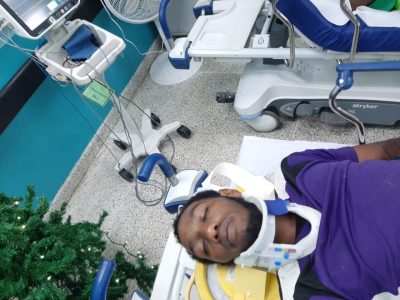 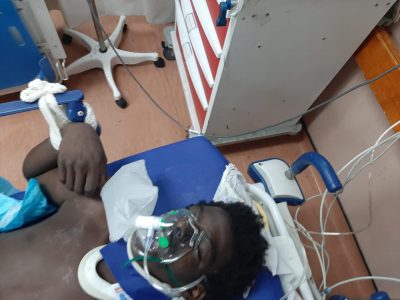 Firearm seized, suspect escapes during an anti-crime exercise in Tunapuna 0