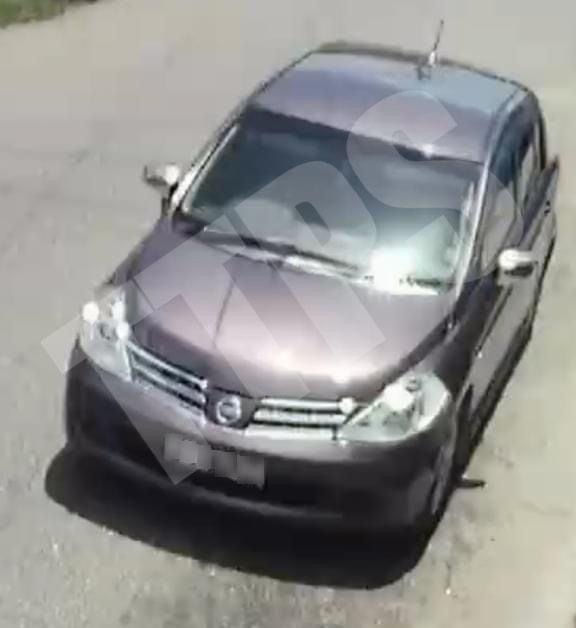 One man was arrested hours after a report of robbery with aggravation in the San Juan yesterday.

A TTPS report states three persons reported to the police that they were at D Parts Man Limited, Saddle Road, San Juan, when two men, one armed with a gun, entered and announced a hold-up, around 12:18pm on Saturday 20th March, 2021.

The suspects relieved the persons of quantities of cash and other valuables before escaping in a purple Nissan Tiida motor vehicle.

A broadcast about the robbery was sent out from the Command Centre and the vehicle was subsequently observed at the Las Cuevas Fishing Depot by officers of the Maracas Bay Police Station.

The officers also observed a man fitting the description of one of the suspects in the robbery standing next to the vehicle. Upon seeing the officers, the man ran off, but was held a short distance away.

The suspect and the vehicle were taken to the San Juan Police Station.