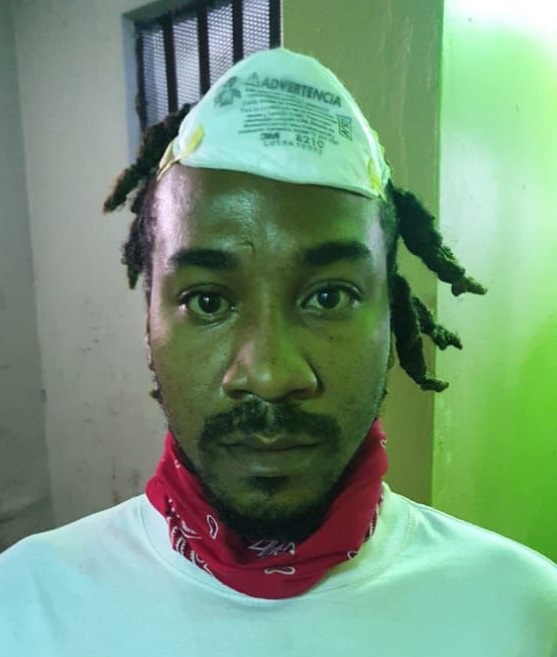 MICHAEL BELGRAVE, 35, of Freeport, was arrested for trafficking in marijuana yesterday following surveillance conducted by officers in Couva.

Around 11:30 am, officers went to an area known for the sale of narcotics along the Connector Road, Carlsen Field. 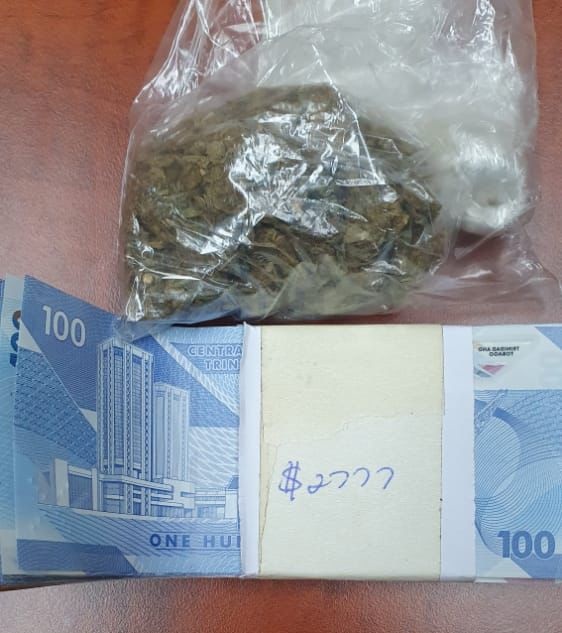 They observed a man with a pouch strapped across his chest standing at the side of the road. He was approached by several people and after a brief conversation, the suspect was allegedly seen taking a clear plastic bag from his pouch with a material resembling marijuana and handing it to them.

He was also allegedly observed receiving money in return.

Officers approached the suspect, searched him, and allegedly found a clear plastic packet with marijuana and a quantity of cash in the pouch. He was arrested and taken to the Couva Police Station and subsequently charged for the offence.

He is scheduled to appear at the Couva Magistrates’ Court today.

The operation was supervised by Sgt Persad and included PCs Pereira and Burke of the Central Division Task Force (CDTF) Area South.

Brazil runs out of oxygen; in the battle to fight the new COVID-19 variant 0