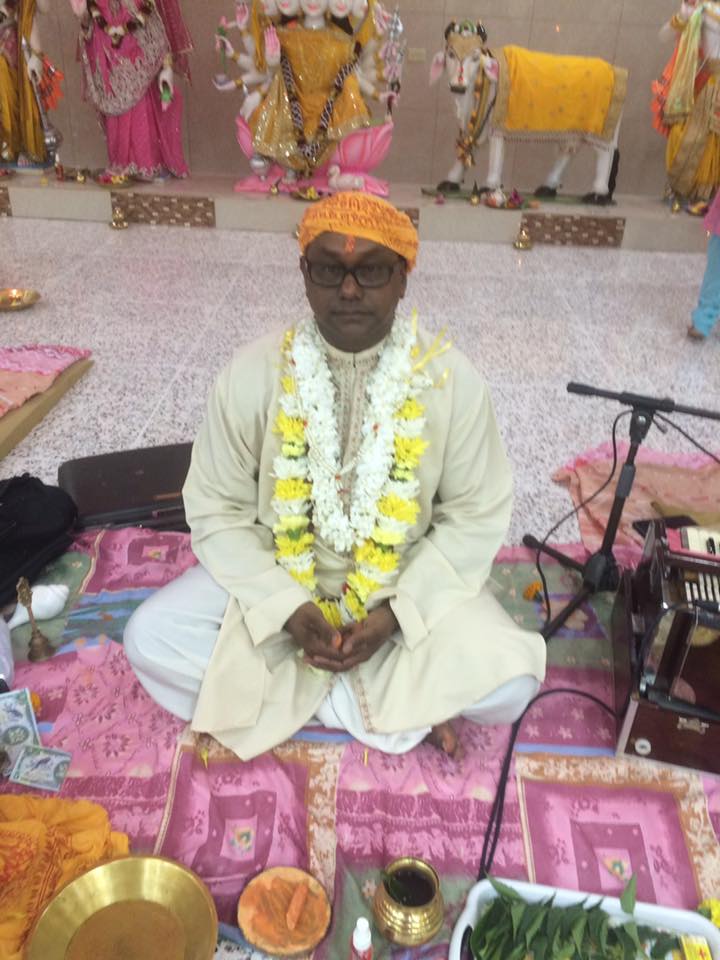 Support rolling in for Sat Maharaj

Members of the Satya Anand Ashram are today sending prayer and support to Secretary-General of the Sanatan Dharma Maha Sabha, Sat Maharaj and his family in this time of his ill health.

According to a media release sent this morning by Spiritual Head of the Satya Anand Ashram, Pundit Satyanand Maharaj, Sat Maharaj has given the better part of his life in service to the Hindu community since coming back from England in the 70’s.

The release also states that Maharaj oversaw many of the changes and modernization of the Maha Sabha and its institutions.

“Our prayers and best wishes go out to his family and friends,” Pundit Satyanand Maharaj