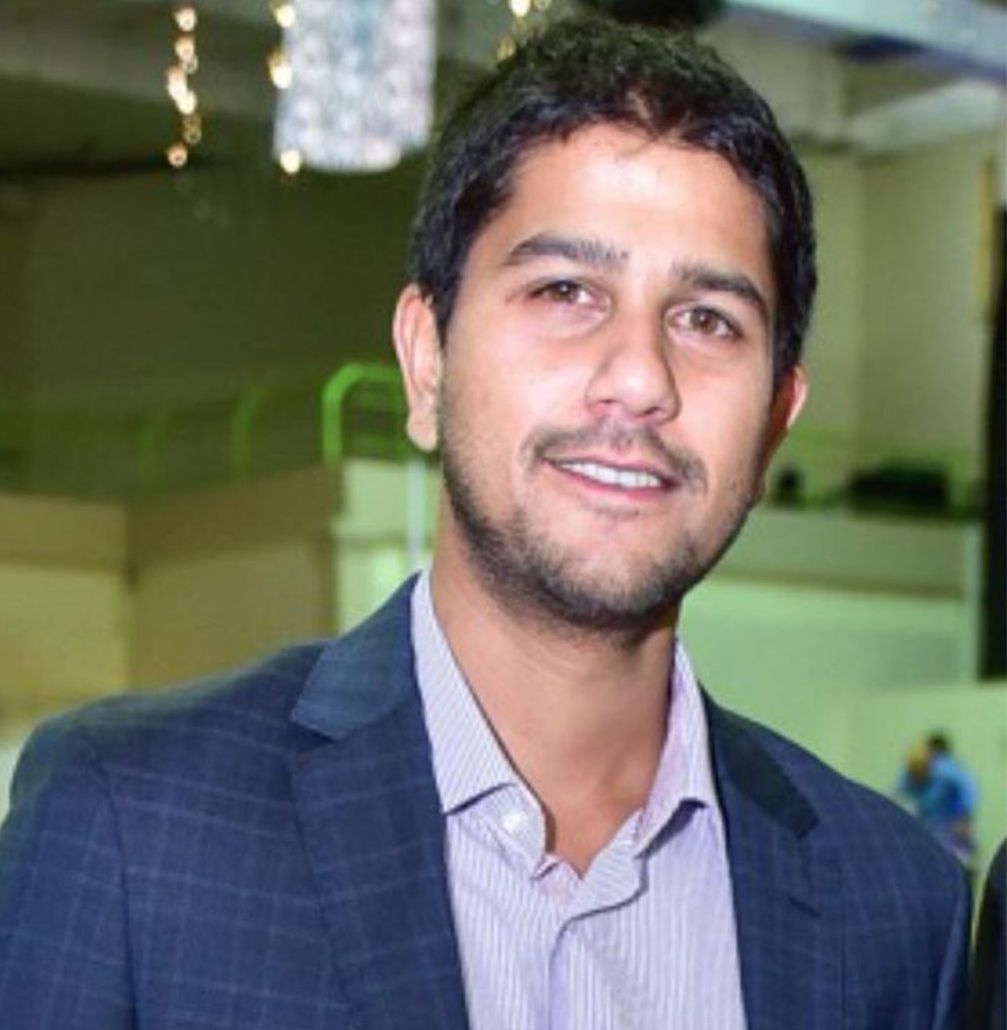 The increase in fuel prices, food prices and rising inflation rates have led to concern in several quarters over the cost of living.

According to statistics released by the Central Statistical Office (CSO), the prices of food and non-alcoholic beverages increased by 8.63 per cent between February 2021 and February 2022.

At the end of March, the Ministry of Trade in a statement said the country should brace for more food price increases to add to the 9.7 per cent increase in the cost of an average food basket over the last two years.

The Ministry of Trade attributed the expected rise in food prices to imported inflation.

The inflation rate compared to February 2021 rose to 4 percent.

Commenting on the report by the CSO, Rajiv Diptee, Head of the Supermarket Association, said that he does not expect food prices to level out in the immediate future.

As it relates to the impact of the fuel price hike on the price of goods, Diptee told News Power Now that he believes any impact will be delayed.