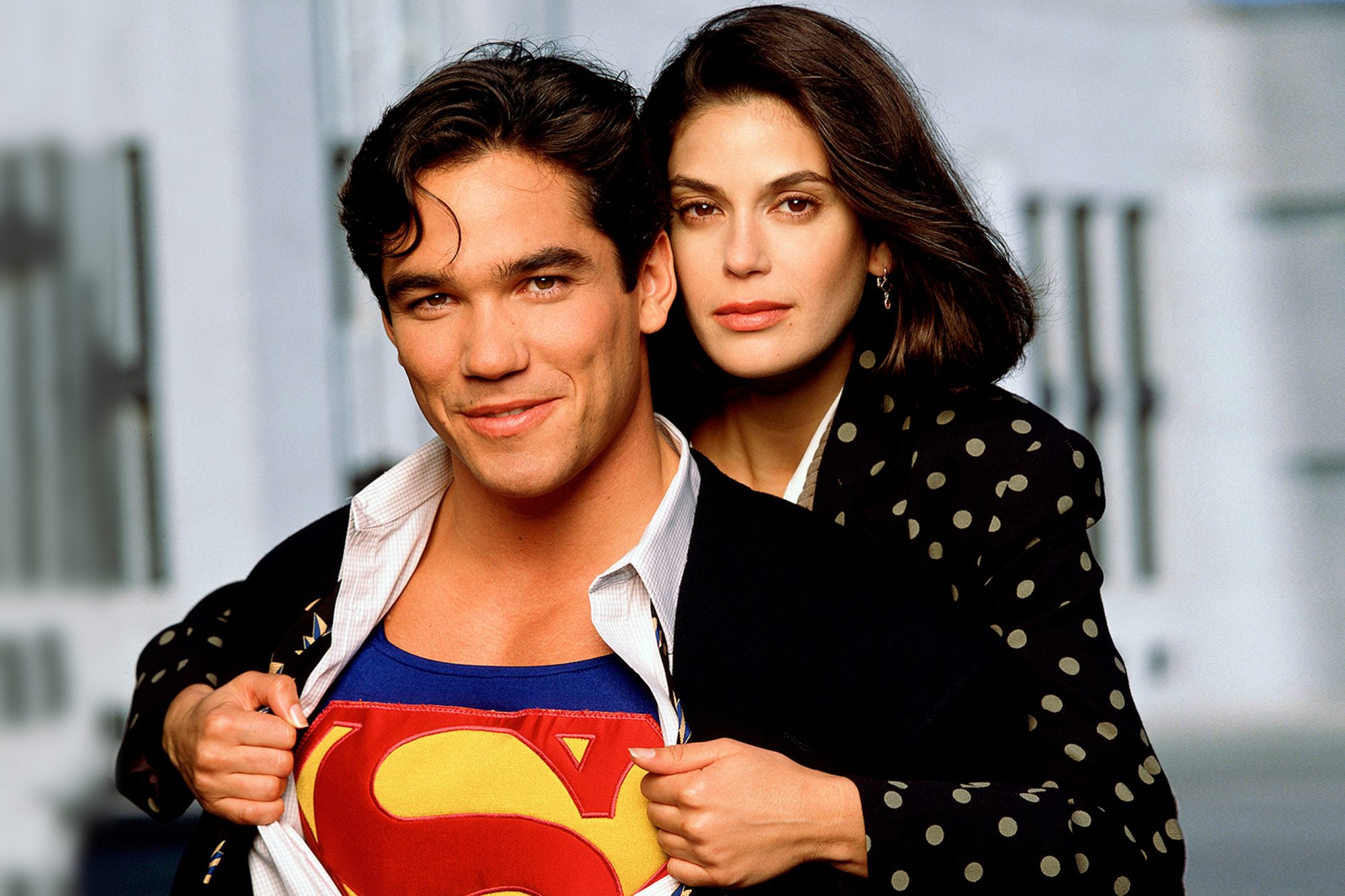 Former Superman actor Dean Cain says DC Comics has jumped on a bandwagon after the comic book creators revealed that the newest incarnation of the character will be bisexual.

In the next issue of the comic book, Jon Kent, Superman’s son with reporter Lois Lane, will be revealed to be in a same-sex relationship with his friend Jay Nakamura.

Some have described the move as brave but Cain however says the plot direction is just “bandwagoning”.

He explained that a plot such as this one might have been “brave” 20 years ago saying “They said it’s a bold new direction. I say they’re bandwagoning” .

Sepakign with Fox and Friends he said, “If they had done this 20 years ago, perhaps that would be bold or brave. But brave would be having him fight for the rights of gay people in Iran….or fighting for the rights of women to attend school and work and live and boys not to be raped by men under the new warm and fuzzy Taliban.”

Cain starred in the television series “Lois & Clark: The New Adventures Of Superman” from 1993 to 1997.