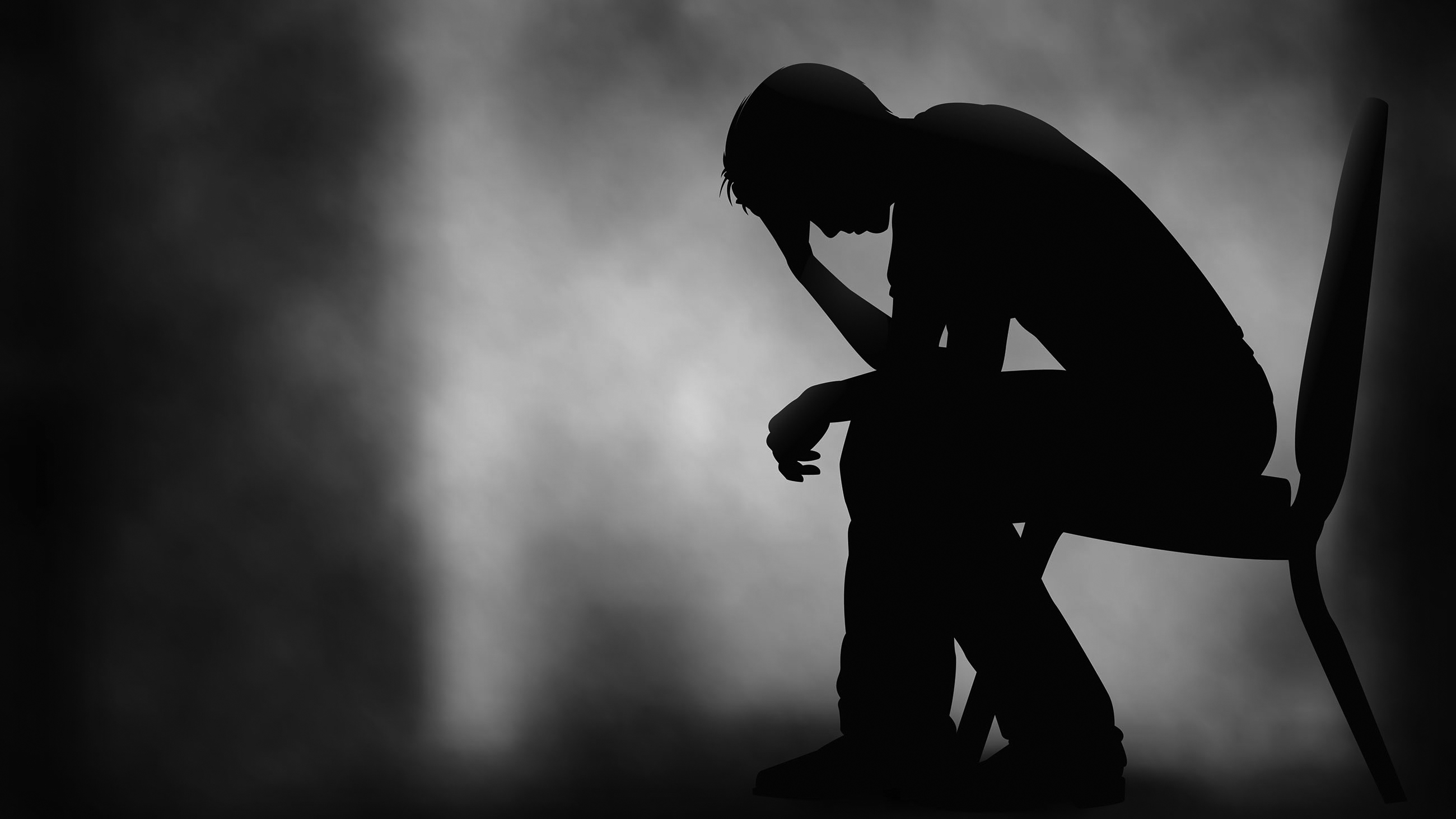 Suicide rate proven to be high in Central, Northern and Southern Trinidad

Health Minister, Terrence Deyalsingh, says reliable data available indicates that Central, Northern and the Southern part of the country are the areas prevalent for incidents of suicide.

He gave the update during his contribution to the Budget Debate.

Minister Deyalsingh revealed a breakdown of the suicide figures from 2013 to 2017.

He said focused will be placed on strengthening mental health services and intervention.

Press play to continue to follow the Budget debate.