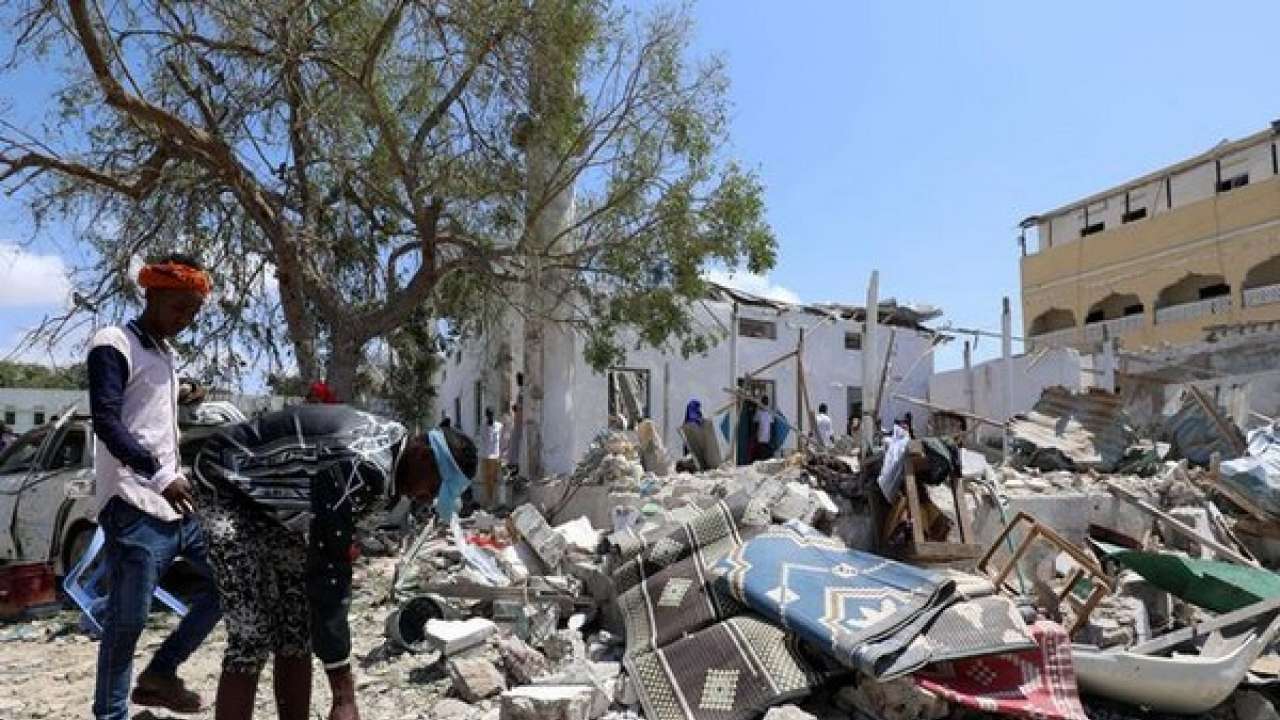 At least 16 people were killed on Friday in a town in Somalia’s semi-autonomous state of Galmudug when a suicide bomber detonated a device at a rally due to be addressed by the country’s prime minister, a security official said.

Prime Minister Mohamed Hussein Roble was on his way to address the rally at a stadium in Galkayo, a town in central Somalia where many residents and security forces had gathered to welcome him before the explosion, Galmudug state security ministry said in a post on its Facebook page.

“Over 10 people died in the blast including three senior military officials, soldiers and civilians,” Major Mohamed Abdirahman, a military officer, told Reuters from Galkayo. Over 20 people were injured, he added.

Senior officials at the site included General Abdiasis Abdullahi Qooje who was commander of a battalion based in Galmudug, Somali state radio SONNA reported.

He said the death toll may rise. Somalia’s al Qaeda-allied group al Shabaab, claimed responsibility for the attack and said it was “targeting the apostate prime minister who was visiting the town.”

The group has been fighting for more than a decade to topple the Horn of Africa’s central government and establish its own rule based on its strict interpretation of sharia law.

Farah Ali, a resident of Galkayo who witnessed the bombing, told Reuters in a phone interview the stadium was packed with a huge crowd before the blast.

“I counted seven dead people including soldiers and civilians and over a dozen injured,” he said.

Trapped in Ukraine, TT national getting gov’t help to leave in midst of Russian invasion 0